Pedestrians Hit and Injured by Cars - What you Should Know 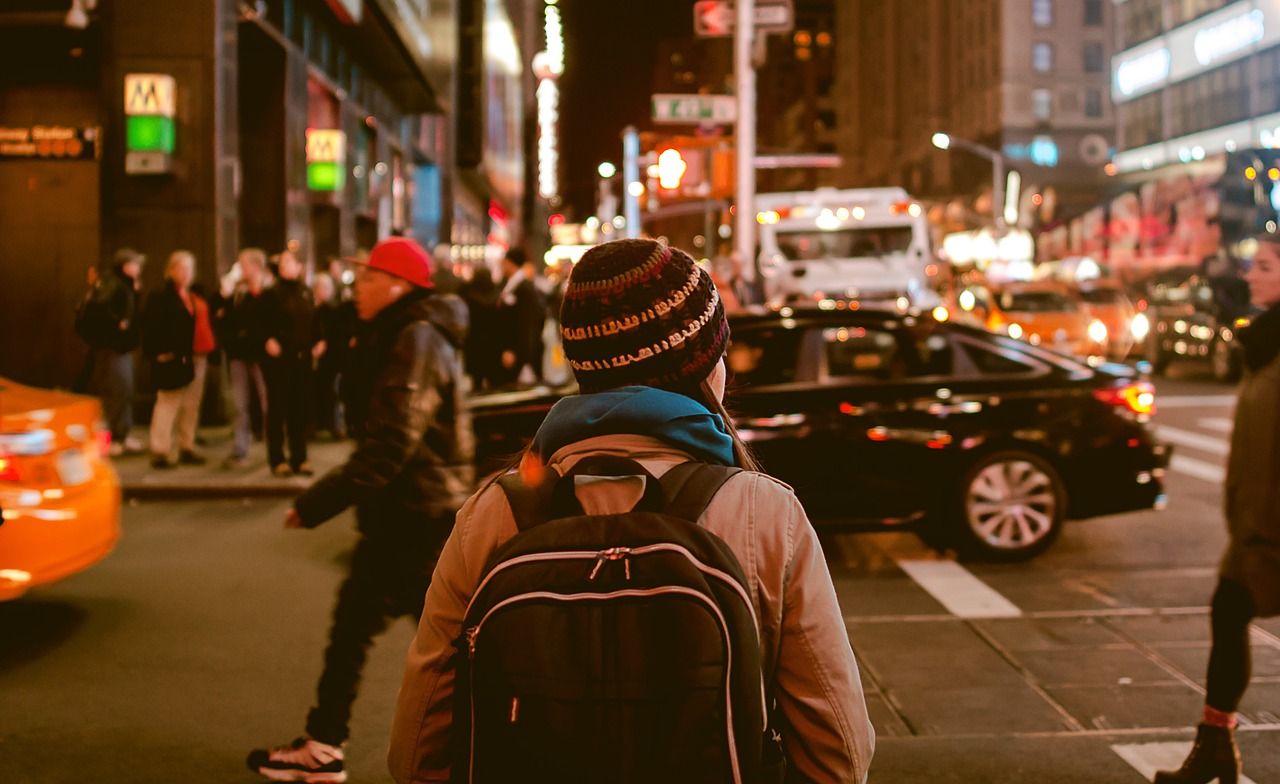 Throughout the years of handling accident cases in Massachusetts, we have represented numerous pedestrians, who were hit by vehicles and hurt badly.  The injuries in these types of accidents are usually horrific.  This is obvious, because when someone is walking, they have no protection when they are hit by a car. If you are in a car and are hit by another car, at least you have the seat belt and the surrounding parts of your car to somewhat protect you.  Likewise, even when you are hit by a car while driving a motorcycle, at least you have a helmet on (hopefully), which can provide protection for your head.  A car is really just a hunk of metal traveling really fast and the collision between a car and a pedestrian is serious.  Pedestrians end up with severe injuries, including broken or fractured bones, traumatic head injuries, knee or leg injuries, shoulder injuries, back injuries and in some situations death.  As serious as the injuries can be, the question is:  Can a pedestrian be compensated after being hit by a car?

Most think that people hit by cars are automatically entitled to compensation for their injuries.  This is not entirely accurate. The same principles of negligence apply to pedestrian vs. motor vehicle accidents as they do to car vs. car accidents. The mere fact that a car struck and injured a pedestrian is not evidence of the negligence of the driver of that car.

The pedestrian as the claimant or plaintiff in a civil case, has the burden of proving or demonstrating that the driver of the motor vehicle was negligent.  Negligence is a civil cause of action on which a claim or lawsuit may be filed for money damages to compensate the injured party.  So, a pedestrian hit and injured by a car in Massachusetts can file a claim or lawsuit against that driver claiming that he or she was negligent and caused the pedestrian’s injuries.

A lot of pedestrian accidents occur in crosswalks. There are laws in Massachusetts that govern these types of accidents.  Massachusetts General Law Chapter 89 § 11 states “When traffic control signals are not in place or not in operation the driver of a vehicle shall yield the right of way, slowing down or stopping if need be so to yield, to a pedestrian crossing the roadway within a crosswalk…”  This doesn’t automatically mean that when a pedestrian is in a cross walk they are entitled to compensation.  There are numerous factors that are evaluated in determining if the driver was negligent, such as, traffic lights and signals, obstructions, the time of day the accident occurred.

While it may seem easy to establish fault in these types of accident, it is not always that simple.  Believe it or not, insurance companies don’t just pay out money to pedestrians, who were hit by cars.  They often contest liability and deny claims.  We have seen this too often and this is why we thoroughly investigate accidents right away in order to obtain and save evidence that can be used to establish negligence on the part of the driver.

In these types of accidents, pedestrians can recover money damages for their injuries. Compensation can be for medical bills, lost wages, and pain and suffering.

If you are hit by a car while walking you should take action right away.  Now, obviously, try to follow these tips only if you are safely able to do so.  You do not want to cause further injury to yourself.

Mahaney & Pappas have over 35 years of experience handling personal injury claims.  We have successfully represented clients, who were hit and seriously injured by cars while walking.  Our experience and knowledge of injury cases offer accident victims an advantage against insurance companies in getting fair compensation for injuries.