Attorney Pappas Obtained a $110,857.74 Arbitration Award for an Accident Victim 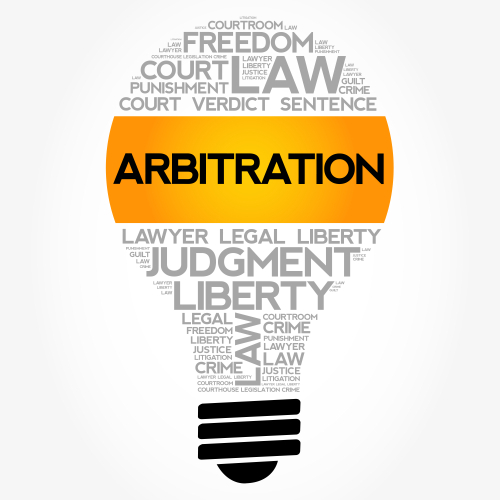 In 2016, a married woman and mother of two young boys was rear-ended in Weymouth, Massachusetts. She was employed as a visiting nurse and was on her way to a patient’s home and, thus, in the course of her employment at the time of the motor vehicle crash. She suffered a cervical spine injury in the accident and required extensive medical treatment.

When negotiations stalled in this woman’s third-party personal injury claim, the parties agreed to arbitration. Arbitration is a form of alternative dispute resolution. The arbitration was before a former Massachusetts Superior Court judge, who listened to the testimony of the witnesses and reviewed the evidence in this case. After the arbitration, this injured woman was awarded $110,857.74 in financial compensation.

Summary of the Injuries and Treatment

This injured worker suffered a painful and debilitating neck injury in the rear-end accident. Over the course her treatment, our client completed several courses of physical therapy. While the therapy helped, it did not completely resolve her symptoms. She was then referred to a neurosurgeon in Norwood, Massachusetts.

Following extensive treatment, the injured worker made a great recovery and was released back to work.

The Two Injury Claims From This Accident

Since this client was on the job at the time of the accident and the crash was caused by a third-party, she had two separate injury claims: a Massachusetts workers’ compensation claim and a third-party personal injury claim.

While, generally, injured workers are prevented from suing their employers as a result of a work-related accident and injury, they are permitted to pursue a personal injury claim for financial compensation against a third-party. As with all personal injury claims, however, the injured worker must prove that the third-party was negligent and their negligence caused the accident and injuries.

Shortly after the accident, this injured worker hired Mahaney & Pappas, LLP to represent her. A bodily injury claim was filed with the third-party’s auto insurance carrier. While they accepted that their driver was responsible for causing the rear-end accident, they disputed the fact that the accident caused her injuries. They contended that the accident was minor and that she couldn’t have been injured and that, if she did have injuries, they were preexisting and unrelated to the crash. These are typical auto insurance tactics used in defending personal injury claims.

Initially, the third-party’s auto insurance company offered $7,000 to settle our client’s personal injury claim. Following negotiations, their offer slowly increased to $14,000. The parties, thereafter, agreed to attend an arbitration to resolve this case. Following the arbitration before a former judge of the Massachusetts Superior Court, this injured woman was awarded $110,857.74 in compensation.