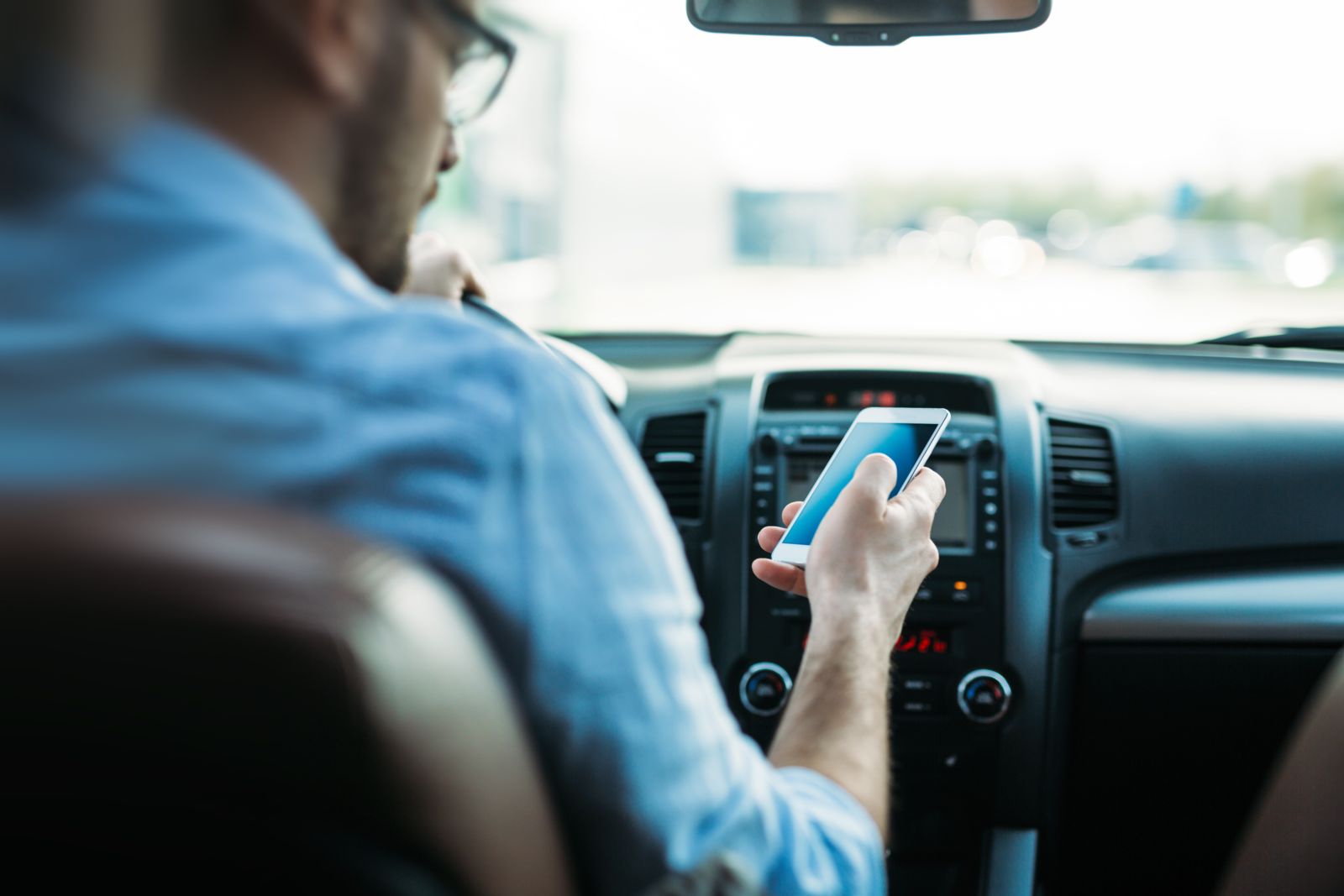 The world of innovative electronic devices has forever changed the lives of many Americans. While many people would have thought it impossible to complete a phone call from an automobile 60 years ago, using a cellphone while driving is now an everyday activity for many in Massachusetts. Not only can people make phone calls, but they can also text, check email, play games and watch television shows.

As cellular devices continued to grow in popularity throughout the years, more and more people found out that using a cellphone while driving can be especially deadly. In fact, over 3,328 people were killed in 2012 from distracted driving car accidents, according to distraction.gov. Another 421,000 people were injured in similar accidents that same year. Although Massachusetts has enacted a ban on texting and driving as an attempt to decrease the number of distracted driving accidents, many believe that it is not enough.

People who choose to use their cellphones while driving pose a tremendous threat to other drivers on the road. According to distraction.gov, writing or sending a text can take an average of five seconds. A car traveling at 55 mph would cover the length of a football field during the time a driver looks down at a cellphone. In such a short amount of time, a multitude of things could happen which could change a person's life forever.

The Centers for Disease Control and Prevention state that texting while driving falls into three different categories of distractions, which include:

Other distractions include reading, programming a navigation device, eating, drinking, talking to passengers and picking up an object off of the floor.

Massachusetts has joined forces with 44 other states in banning texting and driving, according to the Governors Highway Safety Association. A driver who is caught texting while operating a vehicle will be ticketed and fined a minimum of $100 for a first offense, and up to $500 subsequent offenses, as reported by the Sun Chronicle.

People who have been involved in a car accident with a distracted driver may be overwhelmed and frustrated. It can be hard dealing with physical injuries, property damage and emotional trauma that is caused by the negligence of another person. An established personal injury attorney can often help victims of distracted driving car accidents. Not only can attorneys lend essential legal advice, but they can walk people through the process of getting compensation for their injuries.