What is MMI in a Massachusetts Workers' Compensation Claim? 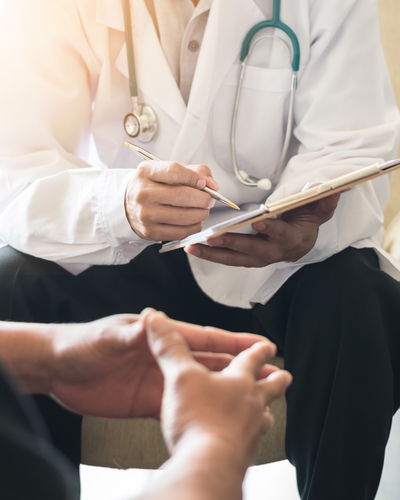 MMI is an acronym for Maximum Medical Improvement. MMI occurs when an injured worker reaches the point in his or her treatment where their injury or condition cannot be improved any further even with additional treatment. It can also mean that an injured employee has reached a treatment plateau and it is unlikely that his or her condition will change from that point on. In laymen’s terms, it’s the point where the injured worker is as good as he or she is going to get.