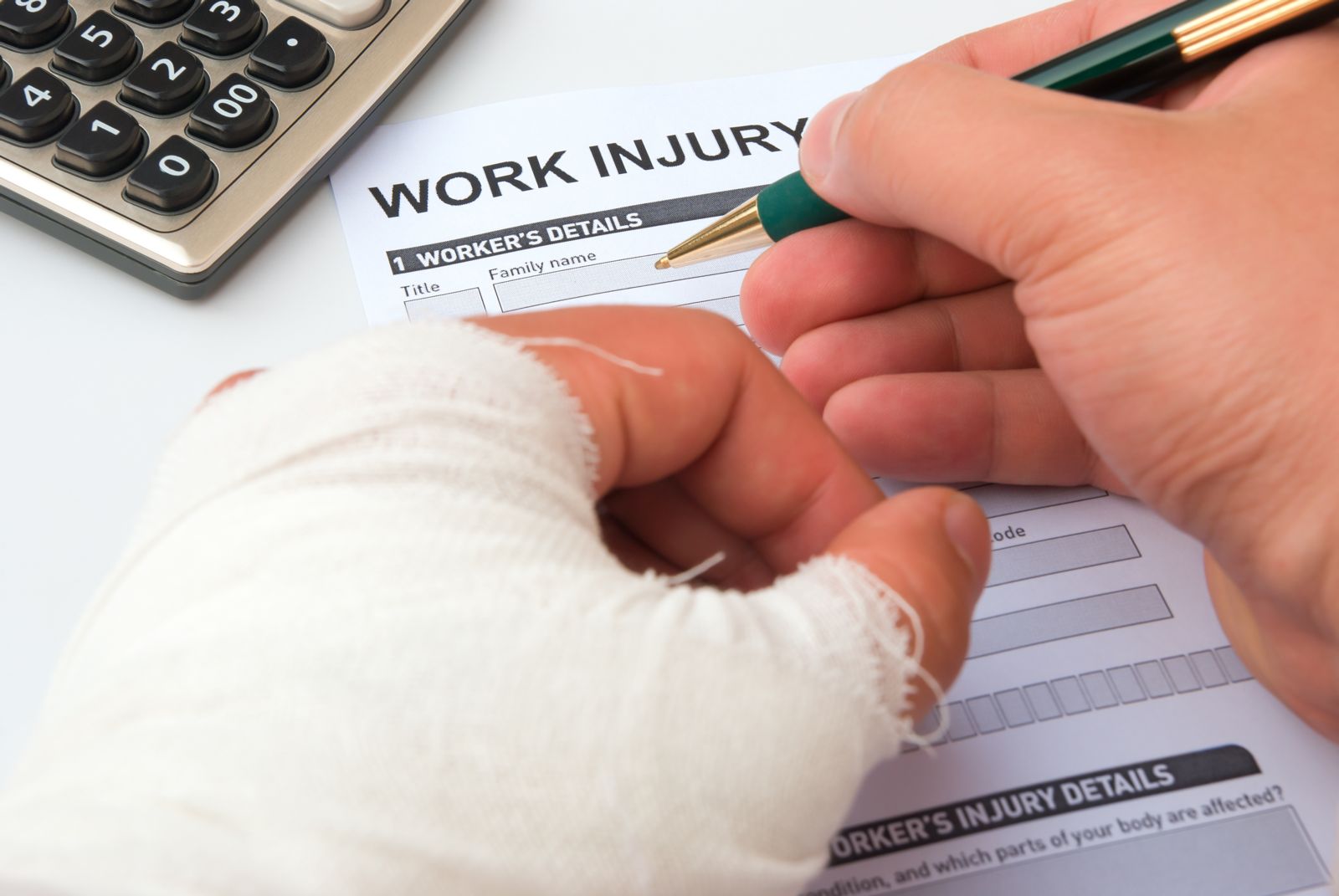 A short time ago, I authored a blog entitled: Don’t Always Believe the Insurance Adjuster After an Accident in Massachusetts. It had to do with a young man who came to see me months after he was hurt on the job in Massachusetts. He had suffered injuries to his fingers and needed to have surgery to repair one of them.  His doctor ordered him to remain out of work and his employer would not allow him to return to work until he was released to full duty by his doctor.

In the blog, I explained that in this type of situation a Claim for Benefits could be filed with the Massachusetts Department of Industrial Accidents on behalf of the injured employee seeking an Order from a Judge for the insurance company to pay the worker benefits from the time of his work accident up until his surgery date – the time he started to receive his workers’ compensation disability benefits. After I was retained to represent this injured worker, this is precisely what I did.

A Claim for Benefits was immediately filed seeking benefits for that closed period.  Within days of filing the claim, we received a notice to appear for a Conciliation. At the Conciliation, I presented a summary of my client’s accident, injuries, and procedural history of his claim to the conciliator. The insurance company had retained counsel of their own, who presented their side of the case. Following the Conciliation and before a Conference with a judge, the insurance company agreed to pay disability benefits for the closed period.

A Form 113 Agreement to Pay Compensation was drafted, signed, and filed with the DIA. It was approved by the DIA on the same day it was filed, and my client received a check for nearly 4 months of disability benefits. The best part is that the insurance company also paid my attorney fee as part of the Agreement. To say that this injured worker was happy with this result is an understatement.

So, as I said in that blog, workers shouldn’t automatically believe what the insurance adjusters tell them. You should always seek advice from an experienced Massachusetts workers’ compensation attorney. Contact our experienced attorneys today by filling out our online contact form.