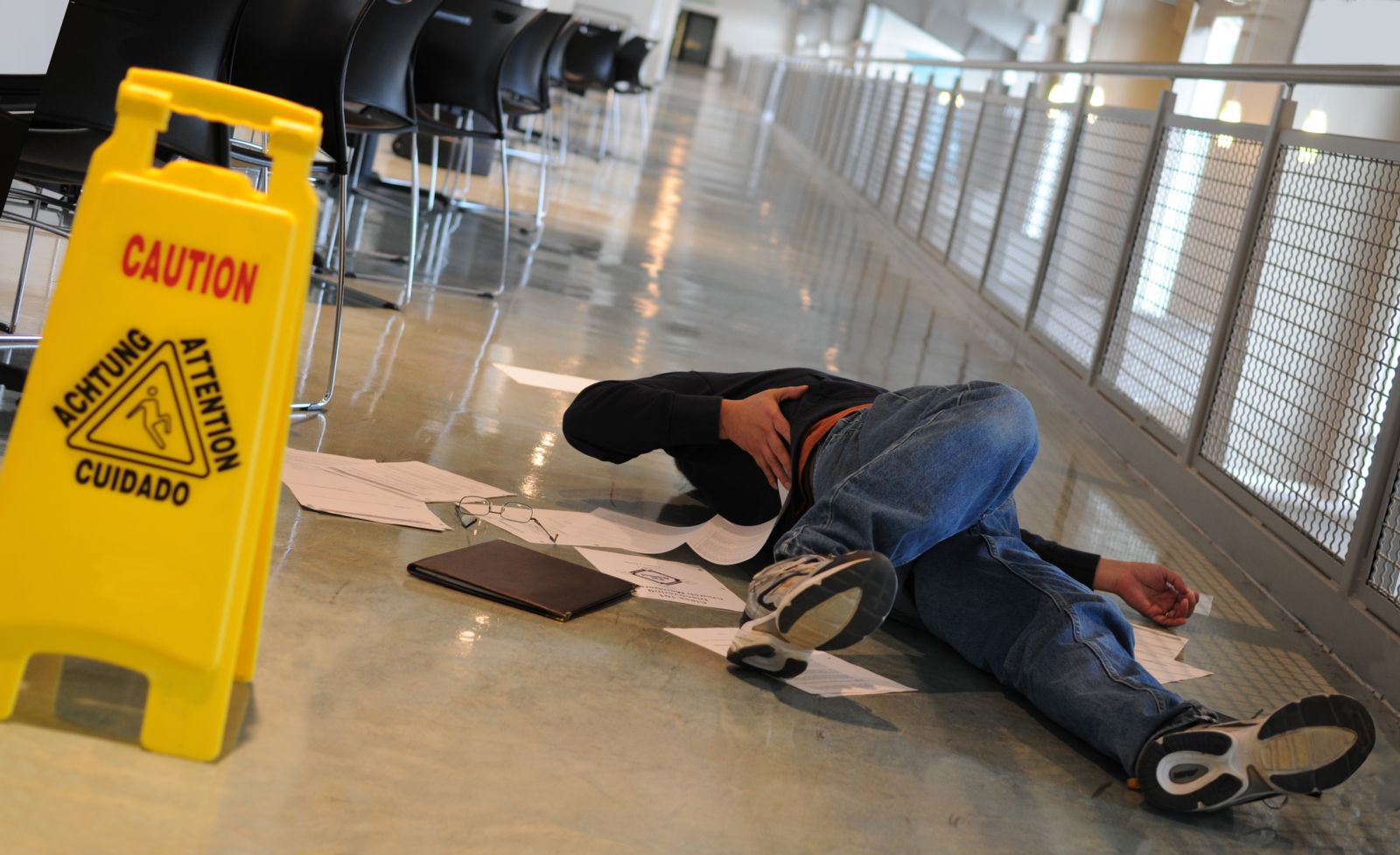 NFL running back, Reggie Bush, is suing the St. Louis Rams’ Edward Jones stadium owners, the St. Louis Regional Convention and Sports Complex Authority and the stadium property managers, St. Louis Convention and Visitors Commission for injuries Reggie Bush sustained when he ran out of bounds and slipped and fell on the concrete surface that surrounds the football field, which his lawyers categorize as the “concrete ring of death”.  Reggie Bush sustained a season-ending ACL injury.

The crux of Reggie Bush’s lawsuit is negligence.  Just like in the Massachusetts negligence cases we handle here at Mahney & Pappas, Reggie Bush alleges that the Defendants owed him a duty of care, breached that duty, that his injuries were a proximate cause of the defendants’ breach, and that he sustained damages.  A copy of the Civil Complaint can be seen HERE.

Bush claims that the Defendants breached their duty by:

a.        Designing, constructing, and/or setting up the playing field such that it was surrounded by a slippery concrete surface;

b.         Failing to cover the slippery concrete surface with padding;

c.         Failing to provide warnings related to the concrete surface; and

d.         Such further acts as will be revealed during discovery

He further claims that he suffered damages of “lost wages, medical expenses, loss of future earnings and pain and suffering.”

In a negligence case for a slip and fall on another’s property, generally, to hold the other person or entity legally responsible for your injuries you suffered from your fall it must be proven that the owner of the business or the premises cause the condition that led to your fall or should have known about the dangerous condition since a reasonable person at the property or the business would have discovered the problem and should have taken steps to repair or remove it or clean it.

If proven you may be able to recover damages for medical bills, lost wages and pain and suffering, which is just what Reggie Bush is seeking.

If you were injured due to the negligence of a property owner, contact our experienced Framingham personal injury attorneys today for a free consultation.