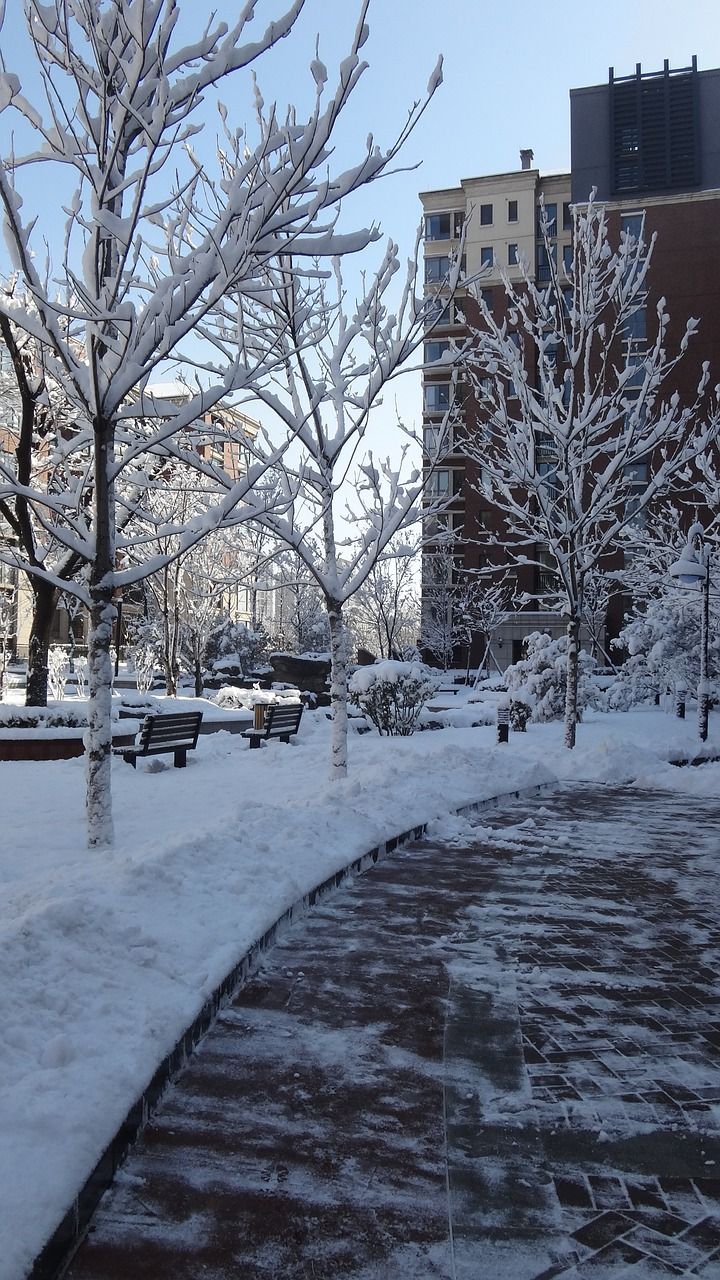 We are not even half-way through December in Massachusetts and already we are getting snow, freezing rain, and freezing temperatures. With the winter weather upon us, people are bound to get injured after slipping and falling on snow and ice. Here is a quick piece of advice if you happen to be unlucky and slip and fall on ice. Take a picture of the snow or ice that you slipped on.

Here at Mahaney & Pappas, LLP we have handled plenty of injury claims from a slip and fall on snow and ice. Sometimes, people are seriously injured after a fall. Common injuries from slip and fall on ice are broken or fractured bones, ligament injuries, knee injuries, shoulder injuries, head injuries or concussions, etc… The medical bills can be very expensive and other collateral damages, such as, lost wages from missing work due to an injury, can be financially detrimental. If the property owner, where the fall took place, negligently failed to clear snow and ice from their property, you may put in a claim to be compensated for your damages.

Once a claim is filed the insurance company will conduct an investigation. In almost all of these cases, the adjuster for the insurance company will ask us if we have or were given photographs of the scene where our client fell. In the claims where we do not have any photographs showing the snow and ice where the slip and fall occurred, it almost always seems that the property owner states that all snow and ice was cleared away from the property. This, of course, creates a dispute as to whether the property owner or company responsible for removal of the snow and treatment of ice was negligent. This may result in a claim being denied.

However, in claims where we have pictures that show snow and ice on the property at the time of the slip and fall, there is, usually, no real dispute as to whether there was snow and ice on the property.  As the old saying goes: “a picture is worth a thousand words.” This means that an image can convey its meaning better than any verbal or written description.  There could be other disputes that may be raised by the insurance companies (i.e., whether the property owner was negligent, whether the injured party was comparatively negligent, and/or whether the injured party was really injured). Even if pictures are taken a claim may be denied, but pictures are a great piece of evidence to have if a lawsuit needs to be filed.

One particular case comes to mind. A young woman slipped on ice that was left untreated in a local business’s parking lot. This woman fell backwards and put her left arm out to brace her fall. Her left hand hit the pavement first only to have the weight of her body come down on it. She suffered an intra-articular comminuted fracture of the distal radius (or, in layman’s terms: a severely broken arm or wrist). This client underwent open reduction internal fixation to repair her broken bone. No photographs of the parking lot were taken and the property owner claims that the parking lot was cleared of all snow and ice. The insurance company has denied this claim and we have filed a law-suit, which is pending. This does not mean the case is lost, but photographs would be very beneficial to this case.

So, if you slip and fall on snow and ice, be sure to take a picture of the area where you fell. With almost all of us having smart phones in today’s world, it shouldn’t be that difficult to snap a picture, even if you are really hurt. It could make a big difference in your claim.