You Don't Have To Take A Sobriety Test When Stopped By The Police In Massachusetts. 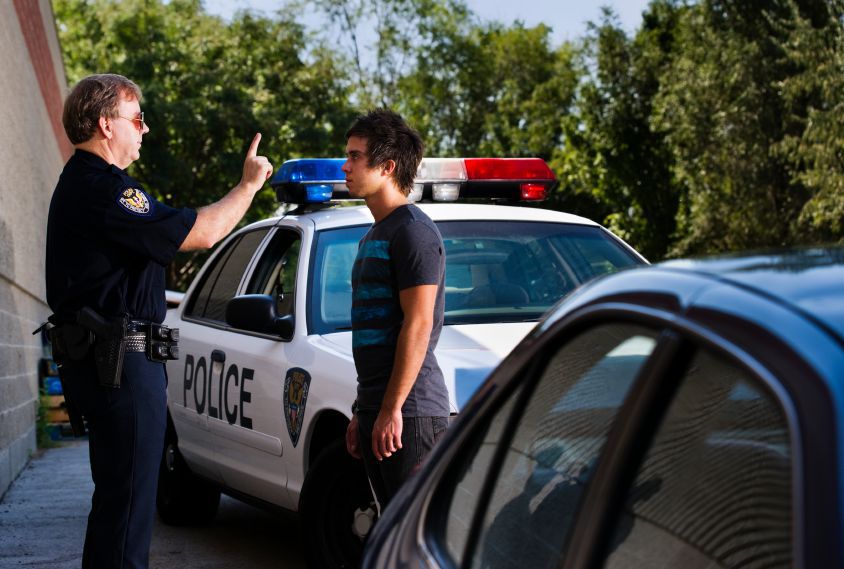 Here in Massachusetts our Constitution gives all of us the right to refuse a police officer's request to take Field Sobriety Tests. Although we suggest everyone should be courteous and respectful when stopped by the police, you can decline these tests. Of course, the police are most certainly not going to tell you this. In fact, they are probably going to make you feel like you have to take it. YOU DON'T.

Don't be concerned that a refusal will hurt your case, because a refusal is not admissible at trial. The one thing you need to remember, though, is a refusal will almost certainly result in you being arrested for drunk driving. But let's be real, if you've had a couple of drinks, the police stopped you and are asking you to step out of the vehicle to take a sobriety test, then you are most likely going to be arrested anyway.

The police give these tests to determine whether alcohol has reduced someone's ability to safely operate a motor vehicle. That is one of the elements the prosecutors in Massachusetts need to prove in order to convict a defendant of drunk driving. This essential element is almost always in dispute at trial. Taking these roadside sobriety tests helps create evidence of a diminished ability to drive safely. In other words, when you submit to these tests you are essentially giving the police and prosecutors evidence to use at trial and help convict you.

How many of us, even stone-cold sober, never mind after a couple of drinks, can stand on one leg for 30 seconds or walk perfectly heel to toe in the dark, on the side of the road, with cars whizzing past and the lights from a cruiser flashing. There is evidence that many sober people fail these tests. With the probability of arrest being very high after a few drinks, it is probably better to refuse the sobriety test. The police are judge, jury and executioner of sobriety tests. They make the sole determination whether you pass or fail. Chances are, you're going to fail. Don't give the police and prosecutors evidence to help convict you.

It's your Constitutional Right not to incriminate yourself. You don't have to take field sobriety tests.