Confidential Settlement for Serious Burns to a Young Boy 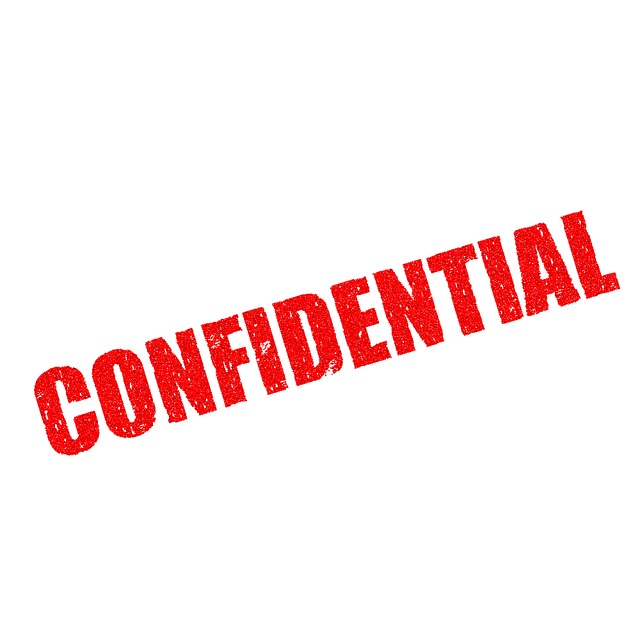 Recently, we were able to obtain a significant settlement in a personal injury case for a young boy, who sustained serious burns on his abdomen. In this case, a 9 year old boy was at a well-known fast food chain restaurant with his family in Massachusetts. They ordered and waited for their food. While waiting, an employee of the fast food restaurant carelessly knocked over a scalding hot cup of tea onto the young boy. The tea was extremely hot and the boy suffered second degree burns.

The burns caused intact and opened blisters on his abdomen. The doctors estimated that the burns covered 13% of his body.  The burns were so painful that the hospital staff administered morphine to the nine-year-old through an intravenous needle.

For approximately the next year, the young boy continued treatment and follow ups with his doctors. It was noted that a third of the boy’s abdomen sustained a partial thickness burn.  At the one-year mark from the accident, the boy’s doctor opined that the wound had fully matured, but there is a large area of hypopigmentation, which is very unlikely to improve. Hypopigmentation, in the medical community, is defined as the loss of skin color.

This boy’s parents made the right decision in contacting us immediately. Since we took on this case right away, we were able to conduct a thorough investigation into the facts of the accident. Our quick action and investigation lead to the discovery of evidence that was essential in establishing the negligence and liability of the fast food restaurant.

Ultimately, after lengthy negotiations we were able to settle this case. The settlement is, however, confidential. The young boy is doing well and he and his family were very gracious and thankful for our services.