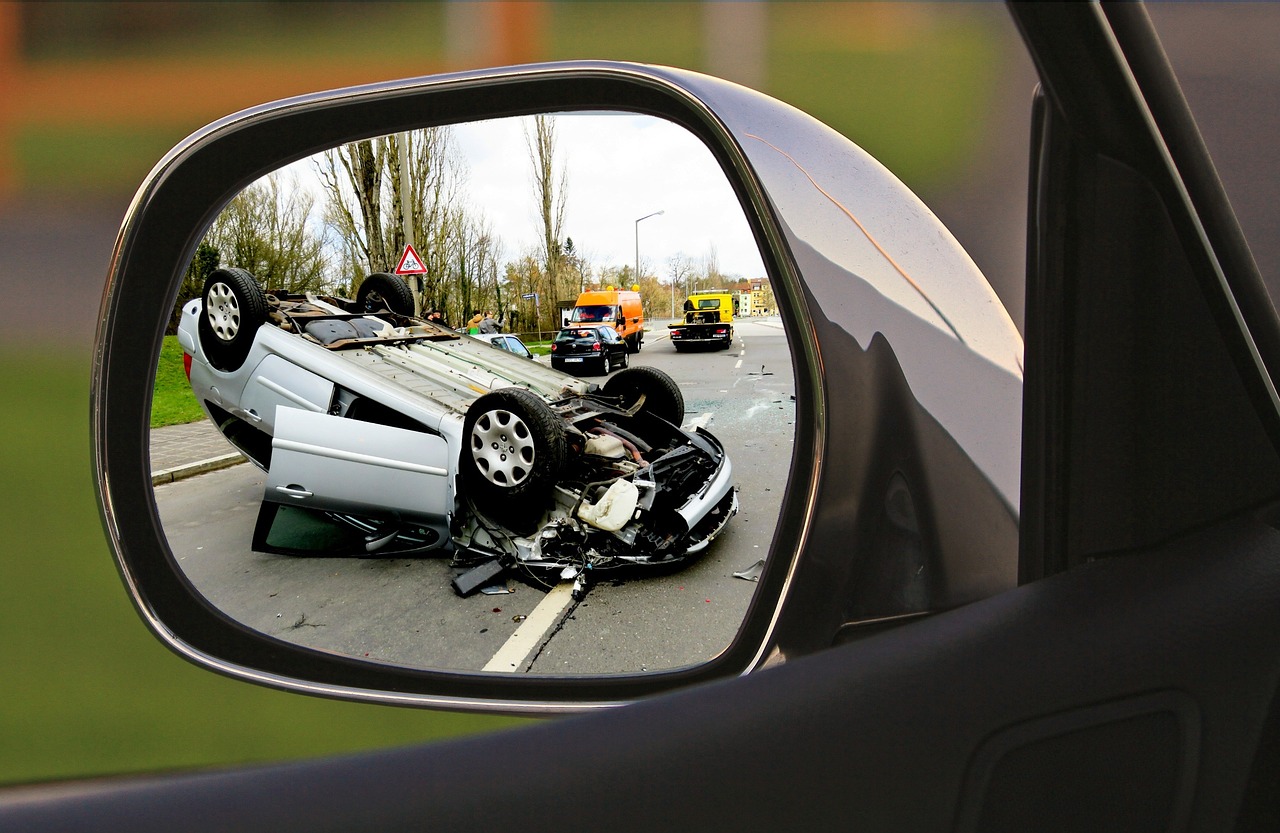 In most car accidents in Massachusetts the police will be called to the scene of the crash.  For car accidents on state highways, such as the Mass Pike, I-93 or 128, the Massachusetts State Police will respond and for accidents on town or city roadways the local police usually respond.  Either way, troopers or officers, who respond to accidents, try to keep the scene safe for others, investigate the crash, and get help for any persons injured.  The police will complete a written report, which we all know as a Police Report or Motor Vehicle Crash Report.  This report can become a very important piece of evidence in a personal injury claim filed by an injured party in the accident.  Here’s what makes a police report important in car accident cases:

A police report that is created for a car accident in Massachusetts contains a lot of very important information and facts that are useful to accident victims and their attorneys.  Some of the important facts are:

What If The Crash Report Is Wrong

In some situations the police report can be inaccurate.  This becomes a legitimate concern for accident victims.  A report may incorrectly fault the wrong driver for causing the accident, state that you were not injured in the crash, or leave out other important information.  While a police report is an important document in accident cases it is not conclusive on all contested facts.  A police officer that responds to an accident was not a percipient witness to the crash.  The officer’s opinions and conclusions are often based on the positions of the vehicles after the crash, statements of the parties involved and witnesses who saw the accident.  Sometimes the officer can be wrong or relies on a witness, who was mistaken as to what actually happened.  In other situations, the officer may not be able to speak with the injured party because he or she was being treated by emergency medical technicians and then was immediately transported to the emergency room.  In that case, the officer is merely relying on the other driver, who wrongly blames the other driver for causing the accident.

You shouldn’t be too concerned if the police report is inaccurate. You should, however, take detailed notes on what you feel is wrong in the report and speak with an experienced Massachusetts personal injury lawyer.  An attorney, who is experienced in handling accident cases and has strong litigation skills, can help in addressing the inaccuracies in the police report.  Extensive investigation into the accident and thorough cross examination of the police officer can prove that certain facts in the report are wrong.  In other more complex cases, an accident reconstruction team can be retained to establish that the accident was not your fault and that the report was incorrect.

If you were injured in a car accident and need information about what to do, please call our office at (508) 879-3500 or feel free to request a free copy of our book: You Were In A Car Accident: How To Maximize Your Settlement.  This book explains the basics of a car accident case and tips on what you need to do to get the best possible settlement.