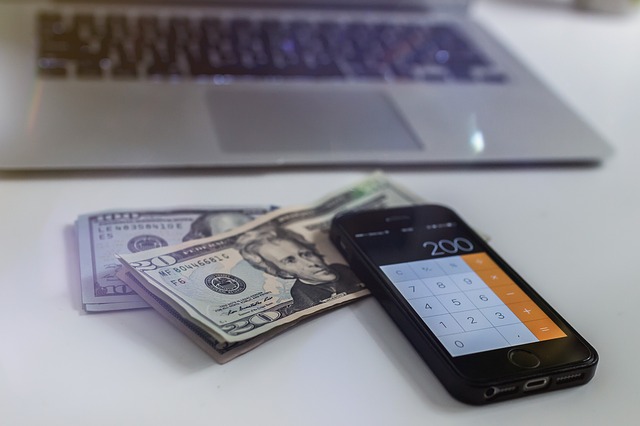 How the Accident & Injuries Happened

Last year, our client was driving her car on Concord Street in Framingham, Massachusetts. She was going to turn left so she slowed down and activated her left directional. As she slowed, a pick-up truck, driven by a distracted man, didn’t see the car in front of him and rear-ended our client at a high rate of speed. The car crash caused serious damage to our client’s vehicle. She suffered a serious neck injury in the accident as well as a back, shoulder and chest injury. She went to the emergency room at the Milford Regional Hospital and was treated for her injuries. The emergency room doctor recommended that she remain out of work for a week. Days after being discharged from the emergency room, our client continued to experience pain in her neck, back and shoulder, so she saw her primary care doctor. Her doctor ordered her to stay out of work and attend physical therapy. Our client stayed out of work for a total of six weeks due to her injuries.

As with all personal injury claims that stem from a motor vehicle accident, our office notified our client’s auto insurance company about the accident and coordinated the payment of PIP benefits. PIP benefits in Massachusetts are available to people injured in a car accident.  The PIP benefits come from the auto insurance carrier for the vehicle the injured party was in at the time of the accident.  These benefits provide for the payment of medical bills up to $8,000 (or $2,000 in medical bills if you have private health insurance) as well as a percentage of an injured person’s lost wages if they are unable to work due to their injuries. PIP pays seventy-five (75%) percent of lost wages.

In this case, it was determined that our client lost roughly $2,800 of pay because of her injuries from the accident. At the beginning of the claim, our office was successful in getting our client 75% of the lost wages ($2,800 X 75% = $2,100) from her PIP benefits. This put money in our client’s pocket early on in the personal injury claim and during her treatment. Remember how long it takes for a personal injury case to settle. Because it may take a while, lost wages paid by the other driver’s insurance company are not recovered until after treatment finishes, service of the demand on the insurance company and negotiating a settlement. So, getting a portion of the lost wages from PIP early on in the case is extremely beneficial for someone unable to work due to the injuries and in need of money.

When we were negotiating a settlement of our client’s case, we demanded compensation for the six weeks of lost wages (the $2,800). The other driver’s insurance company was satisfied with the supporting documentation we obtained and presented for the lost wages and agreed to pay the $2,800 as part of the settlement. They, however, reduced (or offset) the lost wages by the $2,100 (75% of the total lost wages) paid by our client’s auto insurance carrier from the PIP benefits. The insurance company is allowed to do this. Here’s why:

The intent of personal injury law for auto accident cases is to compensate the innocent, injured party. Compensation is to make the person whole. So, if the injured party would have earned $2,800, if she had not been injured in the accident, she should be compensated for that amount because she was unable to work due to her injuries. Because she received $2,100 from her PIP benefits (75 of the lost wages), the other, at-fault driver’s insurance company will only compensate our client the remaining $700. This will fully compensate the injured party for the total $2,800 of lost wages ($2,100 from PIP and $700 from the other insurance company).

In the end, our client received compensation for her medical bills, lost wages and pain and suffering. She was very happy with the settlement and completely understood the offset of the lost wages.

Do You Have Questions About A Personal Injury Case?

Chuck Pappas and Joe Mahaney are experienced personal injury lawyers who specialize in representing accident victims in Massachusetts. Our focus is getting our clients the full compensation they deserve for their injuries and losses.

If you or someone you know has been injured in an accident, please contact us online or call (508) 879-3500 to schedule a free meeting to discuss your case and learn about your legal rights and options.