New Year’s Is A Fun Holiday, But Can Be Dangerous 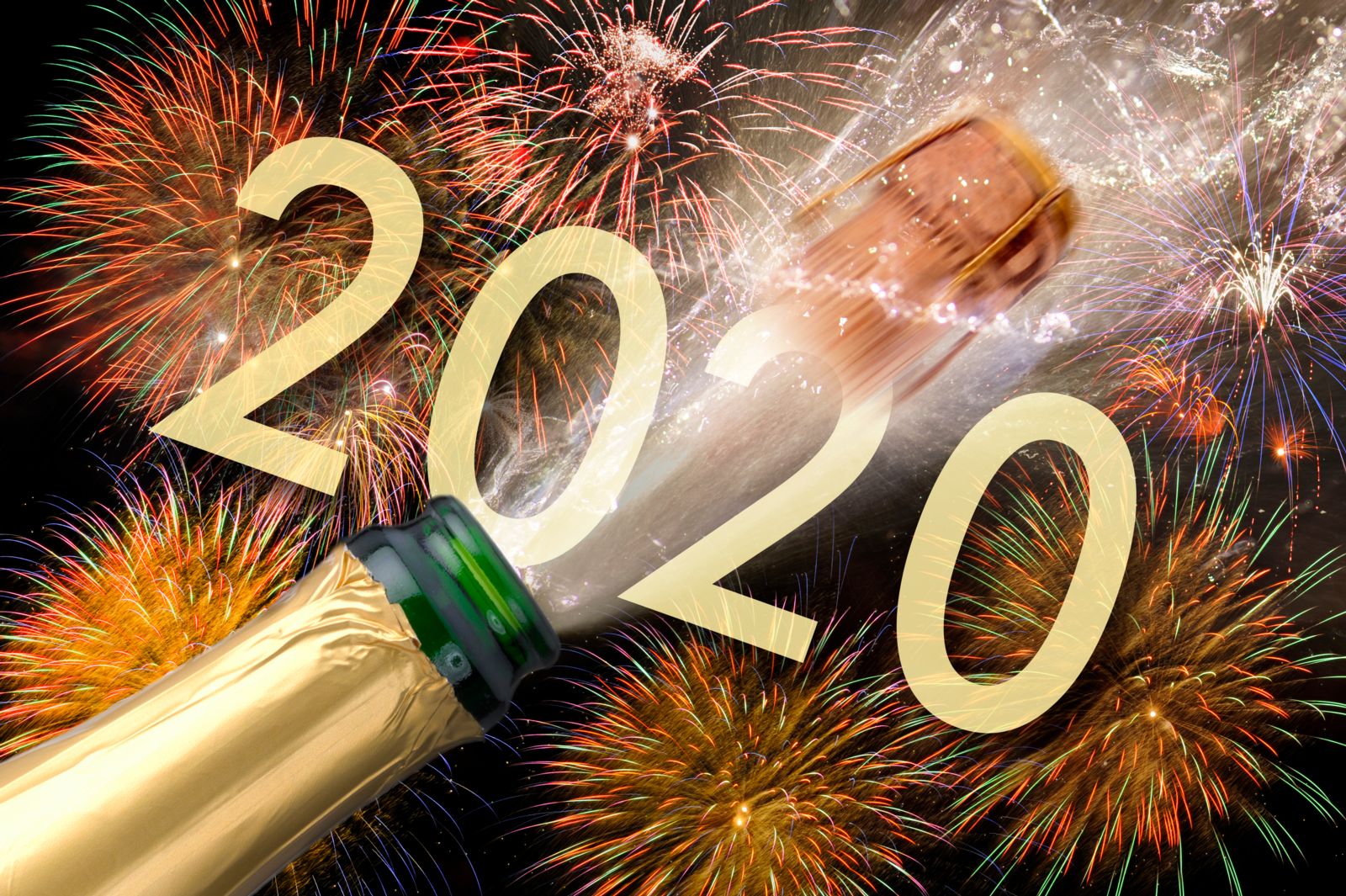 I can’t believe it is going to be 2020 in a couple of days. New Year’s has always been one of my favorite holidays. It’s a great time to spend with family and friends celebrating and welcoming a new year. It’s always fun to have New Year’s resolutions that we work toward fulfilling. Every New Year I make it a personal goal to make the coming year better than the last.

Regardless of what ours New Year’s resolutions are, everyone must be careful over the holiday not to start the New Year off wrong. New Year’s Eve is a big day to celebrate. Most celebrations involve alcohol. While there is nothing wrong with having alcoholic drinks during your celebration of the New Year, it is dangerous and irresponsible to drink and drive. Drunk driving puts everyone at risk of devastating consequences.

New Year’s Eve is known for having more alcohol related car crashes than most other nights of the year. The National Safety Council has reported that 42% of the traffic accident fatalities that occur around the New Year’s holiday are caused by drunk driving. According to SafeAuto.com, there are 71% more crashes that involved drugs or alcohol on New Year’s Eve compared to an average night on the weekend.

Drunk driving crashes often result in very serious injuries, or worse, death. The United States Department of Transportation reported that over the past 5 years, an average of 300 people are fatally injured in drunk driving crashes the week between Christmas and New Year.

Everyone enjoys having fun over the New Year’s holiday, and we hope everyone does. But the accident statistics for New Year’s are alarming. These statistics are reasons why everyone should be extra cautious when heading out to celebrate.

Drinking and Driving is a Major Cause of Car Crashes

Alcohol impairs our abilities to safely operate a motor vehicle. It weakens our ability to react properly and also interferes with decision-making skills. When our driving skills are diminished by the consumption of alcohol, it often results in crashes and injuries. We often see drunk drivers fail to react in time to stopped traffic, which is a major cause of rear-end collisions.

So, if you plan on having a few drinks to celebrate the New Year, make sure you don’t get behind the wheel. With all the alternative means of transportation these days, there’s really no excuse for drinking and driving. Don’t put yourself and others at risk of serious injury or death.

Sometimes, no matter how careful we are, we cannot control the actions of others. The reality is that regardless of how cautious we are, the accident statistics over New Year’s create the probability that some of us may be injured in an accident caused by another driver.

You should know that if you are seriously injured in a car accident in Massachusetts during New Year’s that was caused by another driver, you have the right to seek financial compensation for your injuries and losses suffered in the car accident.

Injuries from car crashes often result in very expensive medical bills and missed time at work. You shouldn’t suffer the financially burden of the medical bills and lost wages because a drunk or negligent driver caused the accident and your injuries. You deserve to be compensated.

To obtain the compensation you deserve, you have the legal right and ability to file a personal injury claim or lawsuit against the negligent driver and his or her auto insurance company. If you are not sure if you are entitled to money, feel free to contact Mahaney & Pappas, LLP. We specialize in personal injury law and car accident cases and will review the facts and circumstances of your accident and injuries to let you know if you may receive compensation.

We wish everyone a safe and fun New Year’s Eve and a happy and healthy 2020!

If you have been injured in a car, truck or motorcycle accident, we are here to help and fight to get you the financial compensation you and your family deserve. We understand the stress of being injured and can help guide you through the personal injury claim process and take the immediate action needed on your case. If you, or a loved one, has been injured in an accident, please contact us online or call (508) 879-3500 to schedule a free case evaluation.