Is the Insurance Company “Spying” on You After a Massachusetts Accident? 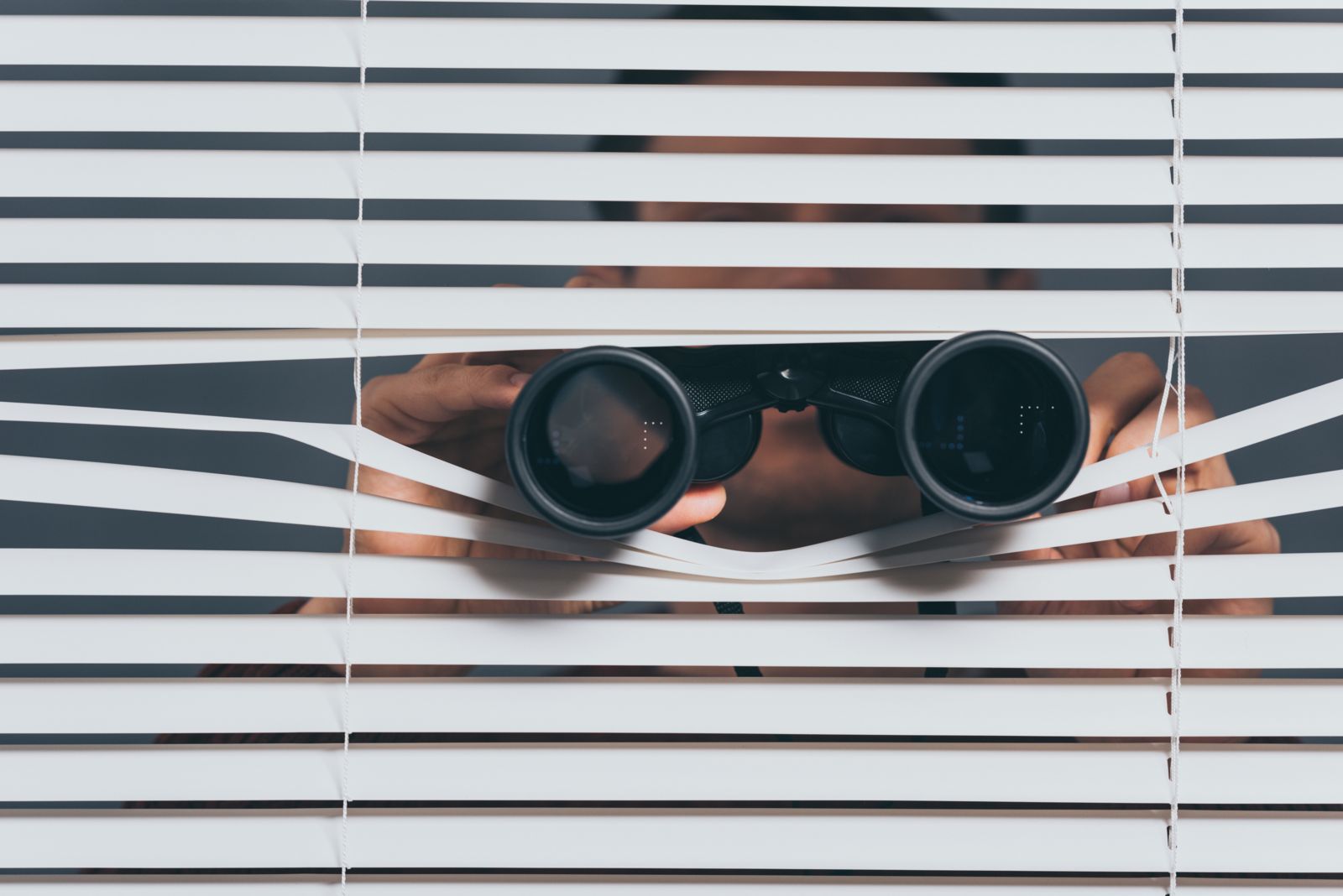 The insurance companies prefer the term “investigation”. They use surveillance investigation in personal injury claims and lawsuits, including car, truck, and motorcycle accidents as well as slip and falls. Workers’ compensation insurers also use surveillance investigation in workers’ compensation claims. Accident victims must be aware of this tactic to protect themselves. Many times, a video or photograph can be taken out of context and have a negative impact on your case.

When Does an Insurance Company Surveille Accident Victims?

Insurance companies can conduct surveillance at any stage of a claim or lawsuit.

In our experience, workers’ compensation claimants in Massachusetts are more likely to be surreptitiously filmed.  Worker’s compensation differs from personal injury in that the insurance carrier can require the claimant to submit to one or more independent medical exams.  They use the phrase “independent” but in reality, the physician is paid by the insurance carrier to conduct the exam.  One surveilling technique is to have the investigator waiting in the parking lot of the independent medical examiner.  They know you are coming and the time you’ll be there.  They film you exiting the motor vehicle and walking into the building.  If you appear to be physically okay but then tell the doctor you have physical limitations, well you can guess how the insurance carrier will respond.

Another easy and, perhaps, most common method of surveilling is through social media.  It is completely understandable, that even with an injury, life goes on.  One can’t just sit at home motionless until the case resolves.  But posting photographs and videos on social media can be detrimental to your case.  A photograph posted of a family gathering or a long weekend get away can be taken completely out of context.

Why Do Insurance Companies Conduct Surveillance on Accident Victims?

Surveilling claimants may seem unfair and downright unscrupulous on the part of insurance companies. They do, however, have the right to test the validity of the claims against them and their insured. An insurance/defense tactic they use is to hire an investigator to film individuals who are claiming significant personal injury and/or significant loss of function.

Why do they do this? They hope to document the accident victim doing something they can use as leverage to either low-ball a settlement offer or to use at trial to portray the plaintiff in a bad light in front of the jury.

On the other hand, serious accidents can cause severe injuries that upend an accident victim’s life. Many injured claimants simply want to get back to a semi-normal routine.  Some may have been confined to a bed or a chair for weeks while recuperating and want to get out for a walk or drive the first chance they have.  Photographs depicting the injured party outside in some activity can mislead a jury and that’s exactly what the insurance company wants to accomplish.  The point is if you suffered a serious injury and there is the potential of an insurance carrier paying out a large sum of money, you have to be aware that you may be surveilled.

Here are examples of how our past clients have been surveilled:

If You Are Injured in an Accident, Our Massachusetts Personal Injury Attorneys Are Here To Help

Our office has over 50 years of combined experience handling Massachusetts personal injury and worker’s compensation cases.  As a result, we know which cases are most likely to have some type of surveillance of our clients.  As part of our representation, we educate our clients on the possibility they could be filmed or photographed.  The fact that insurance companies use covert methods to defend their cases shows just how serious they view cases and contentious both sides can be in a personal injury lawsuit.

If you were hurt in an accident, feel free to contact us at (508) 879-3500. We are happy to evaluate your case, advise you on your legal rights, and work with you to hold the negligent party accountable.