The highest court in the Commonwealth of Massachusetts, the Supreme Judicial Court (SJC), recently decided that a workers’ compensation insurer could not be ordered to pay for an injured worker’s medical marijuana used for chronic pain.

I wrote about this case a short time ago when the reviewing board for the Massachusetts Department of Industrial Accidents refused to order the insurer to extend medical benefits to cover the cost of or reimburse for expenses of medical marijuana. With the SJC affirming the Reviewing Board, the decision is final, for now. 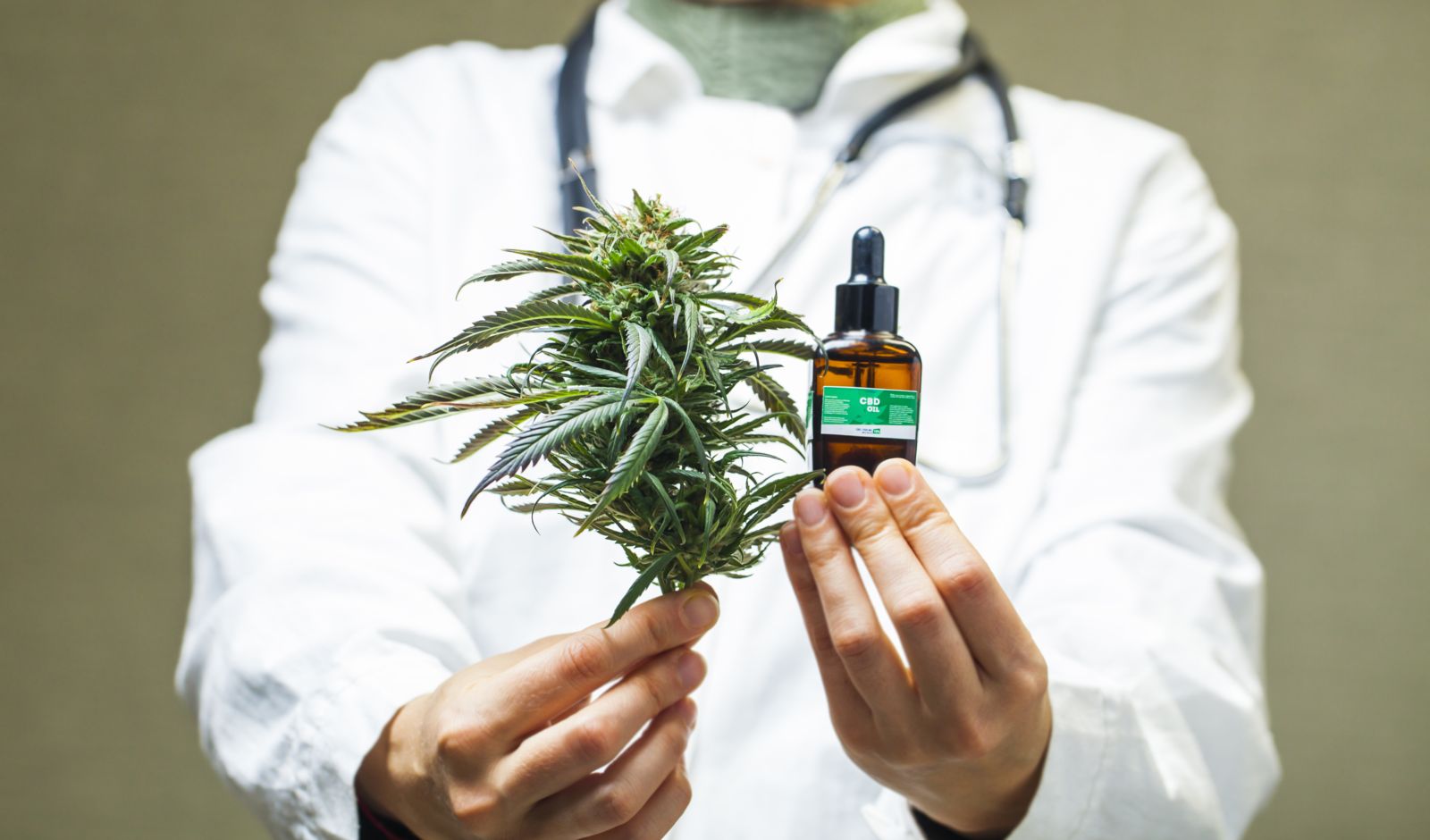 The injured worker in the Daniel Wright Case suffered a knee injury on the job in Massachusetts stepping off a ladder. The knee injury was severe and required surgery. The injured worker eventually developed complex regional pain syndrome and suffered persistent leg pain. Subsequently, he was issued a Massachusetts Medical Marijuana card and began using medicinal cannabis to treat his symptoms.  The use of medical marijuana allowed the worker to eliminate the use of any opioids.

The injured worker and the insurer ultimately reached a lump sum settlement, which was approved by the DIA.  In Massachusetts, when a lump sum settlement is reached and approved by the Board with liability accepted or established, the medical benefits continue to be available.  This means that the insurer remains responsible to cover the cost of future medical treatment that is reasonable, medically necessary, and causally related to the industrial accident and injury.

After the settlement, the injured worker filed an Employee’s Claim for medical benefits seeking reimbursement for medical expenses incurred from his use of medical marijuana. At the Conference, the administrative judge denied the employee’s claim. The employee then appealed and an administrative judge refused to order the insurer to reimburse the employee for the cost of his medical marijuana.  The injured worker then appealed that decision to the reviewing board of the DIA. The reviewing board affirmed the hearing denial. The employee appealed again and the case then was transferred to the SJC on its own motion.

Summary of the Massachusett's Court's Decision

The SJC’s ruling in the Daniel Wright’s Case is not surprising.  With the possible implication of the federal Controlled Substances Act, deciphering legislative meaning and intent and the potential ramifications of ordering a workers’ compensation insurer to reimburse injured workers for their medical marijuana, the issues presented in this case are quite complex.

In affirming the reviewing board’s decision denying the employee’s claim, the SJC’s analyses and findings seem to be conducted and reached cautiously. They discussed the Supremacy Clause and the potential criminal consequences of an order compelling a workers’ compensation insurer to reimburse an injured worker for medical marijuana. While I do not necessarily agree with their full analyses on these issues, I believe their eventual conclusion was anticipated.

Several other states with similar medical marijuana acts (New Jersey, New Mexico, Maine, Minnesota, Arizona) have addressed this same issue and reached disparate rulings. A New Jersey court addressed a similar issue earlier this year. They found no conflict between the CSA and the New Jersey Medical Marijuana Act stating that Congress has expressed its intent in the plain language of the CSA that it only preempts a state law that requires the performance of an action specifically forbidden by the federal statute. They determined that “a hypothetical conflict does not suffice to satisfy conflict preemption.” The Court more thoroughly examined the potential criminal consequences of an order compelling an insurer or employer to reimburse an injured worker for use of medical marijuana.

The New Jersey appellate court found that such an order would not support an indictment or conviction of either possession, manufacture, and distribution of marijuana or aiding and abetting under federal laws. They held that the Act did not require an employer, in that case, to possess, manufacture or distribute marijuana and further found that an employer reimbursing for the legal, medical use of marijuana does not establish the requisite intent and active participation necessary for an aiding and abetting charge. Also, since the issue in both cases was the reimbursement for the past use of medical marijuana, the New Jersey court specifically stated that one cannot aid and abet a completed crime. Thus, they held that it was not impossible to comply with the CSA and the Medical Marijuana Act of New Jersey.

The New Jersey court was not apprised of any federal prosecution against any employer or insurance carrier for its reimbursement of authorized medical marijuana treatment. Neither was the SJC in the Daniel Wright Case.

Regardless, it seems the main issue for the SJC was their interpretation of the reimbursement limitation provision of the Commonwealth’s Medical Marijuana Act. Although this provision uses the language “health insurance provider” and does not expressly use “workers’ compensation insurer”, the SJC determined that this provision prevents a workers’ compensation insurer from being ordered to reimburse an injured worker for medical marijuana. They did contrast this with the language of the Massachusetts Workers’ Compensation Act requiring reimbursement for reasonable and necessary medical expenses but rejected any suggestion that the latter required reimbursement for medical marijuana. Unfortunately, the SJC did not discuss the reasonableness and medical necessity of marijuana under Sections 13 or 30 of the Act.

I feel that with the varying state decisions on this specific issue, developments in modern medical research of the benefits of marijuana as well as the changing legal landscape of marijuana, both federally and at the state level, it would not be a surprise if workers’ compensation insurers in Massachusetts may be compelled to reimburse injured workers for medical marijuana sometime in the future.

How much longer can marijuana be federally classified as a Schedule I drug and considered to have no accepted medical use and a high potential for abuse? (especially considering cocaine is a Schedule II drug).  Plus, the current research and discussions about how medical marijuana may assist in the fight against the opioid crisis as a safer alternative to treating symptoms and pain may also play a part in insurers possibly being compelled to cover or reimburse for medical marijuana in the future.

However, for now, workers’ compensation insurers cannot be ordered to pay or reimburse for medical marijuana used by an injured worker to treat an industrial accident in Massachusetts.

If you have been seriously injured in a work-related accident in Massachusetts, you may be entitled to workers' compensation benefits. The lawyers at the law office of Mahaney & Pappas, LLP specialize specifically in accident and injury cases and are here to help. Our office is centrally located in Framingham, Massachusetts that serves victims of work accidents in Boston, greater Boston, Worcester, and all other surrounding towns.