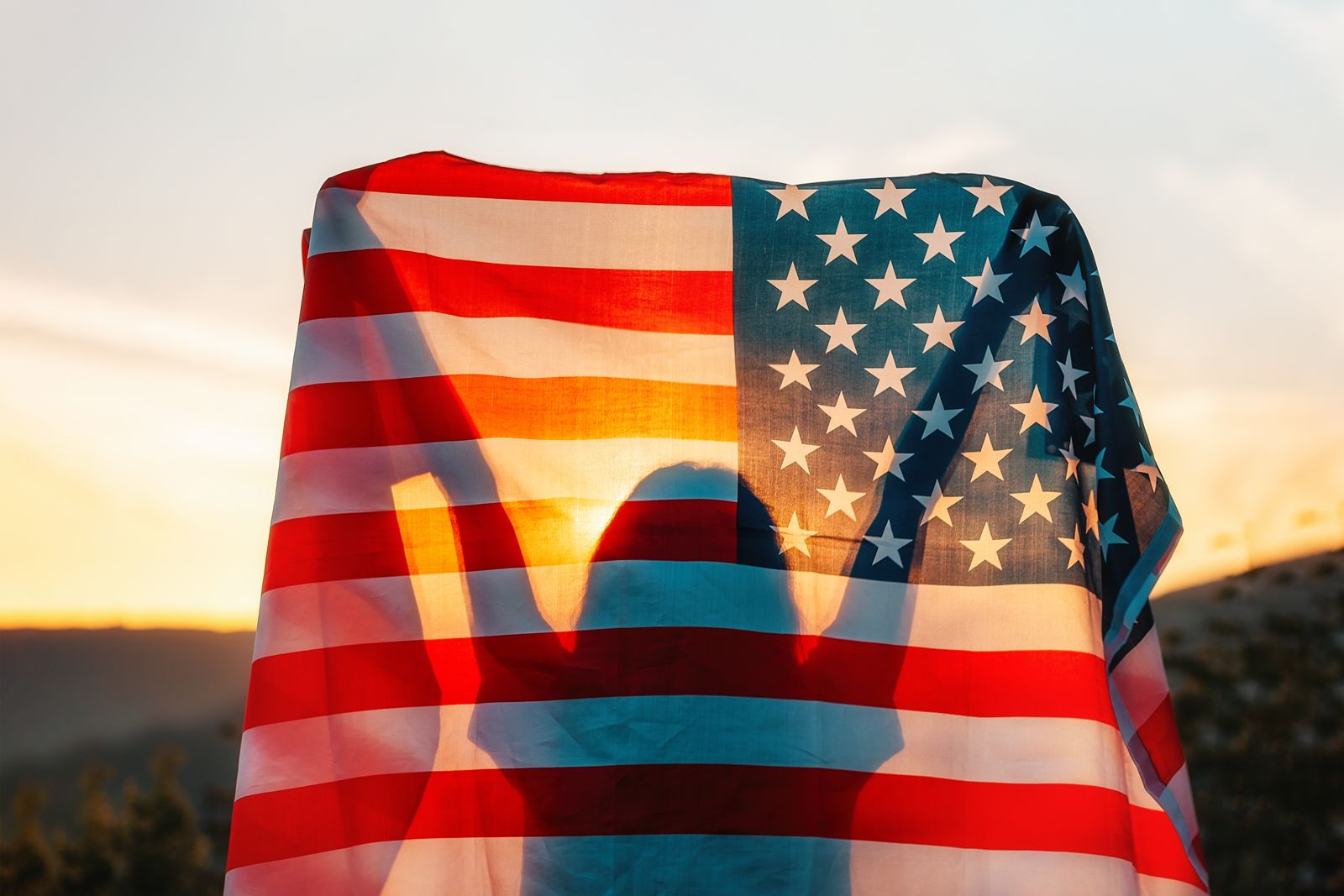 The Fourth of July is one of America’s favorite holiday of the summer; and for good reasons: the kids are out of school, the weather is great, most people take time off of work, and the picnics. While this holiday is generally filled with fun, there are many dangerous situations you could find yourselves in. One of those is a car accident.

According to AAA, there will be more than 47.7 million people traveling in our great nation over the upcoming Fourth of July weekend. This will be an increase of approximately 40% compared to last year but will rank second to the highest Fourth of July travel volume on record (year 2019). The anticipated increase in traffic volume should come as no surprise. Many Americans are excited to travel and vacation as most of us were not able to over the past year-and-a-half due to the pandemic.

This year, it is projected that 43.6 million will travel by motor vehicle on American highways and roadways. The projected vehicular traffic is expected to be the highest on record for this holiday. AAA Travel has Boston, Massachusetts listed in the Top 10 of the Top Independence Day Travel Destinations this year. What does this mean for us in and around Boston? You guessed it; and increase in traffic.

The significant increase in vehicle travel will, clearly, cause and increase in traffic and congestion. INRIX, in collaboration with AAA, expects the worst congestion leading into this holiday weekend. Not only will the holiday travelers contribute to the traffic, but many commuters will leave work early and hit the road to get a jump start on their holiday weekend. The studies estimate that major metro areas across the U.S. could see nearly double the delays verses typical drive times, with drivers in Boston, Massachusetts and the metro Boston area likely to experience nearly three-times the delays.

An Increase in Traffic May Increase the Probability of an Accident

While the Fourth of July is typically associated with fun, fireworks, great weather, barbeques, and drinks, motor vehicle accidents and serious injuries are very common. No one ever wants to think about the dangers of accidents, especially around the time of a fun-filled holiday. But knowing the statistics and seriousness of these dangers may help to keep you and your loved ones safe over the holiday weekend.

The National Safety Council (NSC) estimates 482 people may die on U.S. highways and roadways this Independence Day weekend. Many families choose to travel by car during the holidays and the Fourth of July is no exception. As stated above, AAA anticipates this Fourth of July to have the highest travel rate for cars ever. The expected increase in cars on the roads could increase your chances of being injured in a car accident. This is especially so in areas like Boston, Massachusetts, including Metrowest (e.g., Framingham, Natick, Newton, Watertown, etc…) with Boston being a top 10 destination for the holiday and expected to have some of the worst traffic in the country.

Of course, there’s nothing wrong with a road trip and my family loves them too. Unfortunately, car travel has the highest fatality rate compared to other forms of transportation. Additionally, it is estimated that there will be approximately 55,000 nonfatal medically consulted injuries that will result from crashes during the holiday period. A major contributing cause of car crashes over the holiday weekend is alcohol.

As you can see, the roadways can be very dangerous, especially during the Fourth of July weekend.  If you are traveling by car, do yourself and your families a favor, be very careful this weekend. Knowing and appreciating the dangers out there, be aware of your surroundings and cautious of other drivers on the road.

If you are, unfortunately, involved in a car crash that is caused by another driver, we are here to help. At Mahaney & Pappas, LLP, we specialize in helping accident victims recover the compensation they deserve after an accident. We offer complimentary consultations where you can speak with an experienced Massachusetts personal injury lawyer and get answers to your questions and learn about your rights.

Serious injuries are typically associated with expensive medical bills, inability to work and earn wages, and serious pain and suffering. In those situations, you shouldn’t bear those costs, expenses, and losses. With our help, you can hold the at-fault driver responsible for the damages and losses they caused and recover the financial compensation you deserve.

We hope everyone has a safe and fun Fourth of July weekend.