How Social Media Can Hurt Your Personal Injury Claim 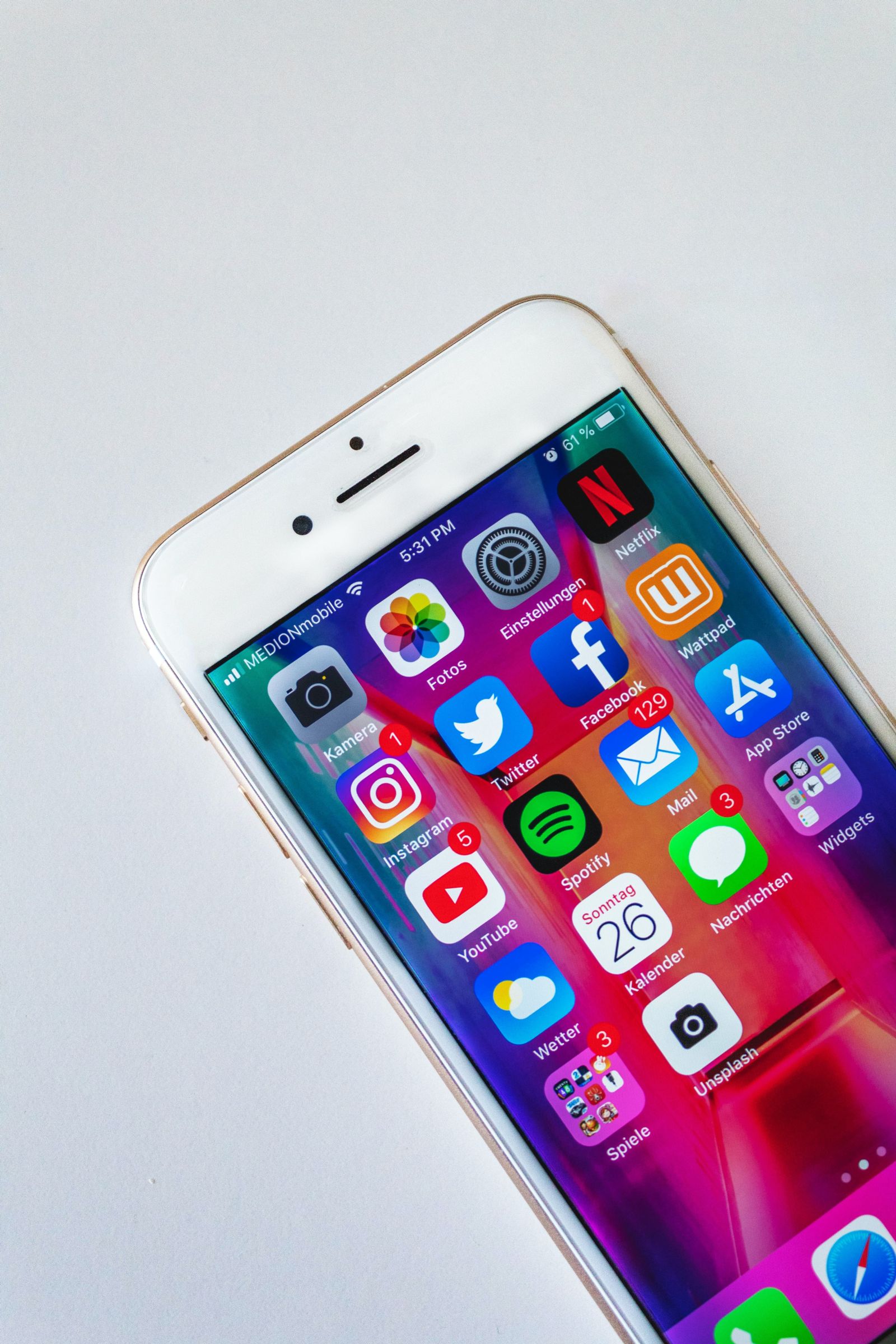 So, you’ve been injured because of someone’s negligence, you’ve accumulated thousands of dollars in medical bills, and missed weeks of work.  You have put in a claim with the negligent person’s insurance company seeking financial compensation for your out-of-pocket medical expenses, lost wages and pain and suffering.  Sounds good so far, right? Well, let me make one thing clear.  The insurance company is not just going to hand over a check.

There is an Evidentiary Process in a Personal Injury Claim

Insurance companies have to make sure you are actually injured before paying any money.  Sure, you have medical records and doctor’s notes that say you were injured and unable to work, but don’t think for a minute that the insurance company is not going to do a little independent investigation on you before paying out any money.  There’s no easier way to check up on someone than googling their name.  Of course, when you google someone’s name a lot of information pops up,  for instance, Facebook, Twitter, Instagram, and Youtube accounts, etc…  Social media accounts are a great way to freely share experiences, photos and videos and also to keep in touch with people, but they are also a way to hurt or ruin your personal injury claim.

The Harm of Social Media to Your Personal Injury Claim

For example, in a past case we handled, our client was in a bad car accident on the Mass Pike.  She was the passenger in the car and suffered a serious knee injury that required surgery and also injured her hip and back.  There was no question she was hurt in the accident.  Both parties agreed to mediate the claim in an attempt to settle.  Aside from the medical bills, we sought compensation for lost wages and residual pain and suffering.  At the mediation, the insurance company submitted numerous pictures they printed off of our client’s Facebook page. The pictures were of our client at two events, which made it easy to determine the dates.  One was a Patriots game and the other was a concert.  During the time these events took place, our client’s medical notes stated that she was unable to stand for long periods of time and had trouble walking up stairs because of her knee and back pain.  While this was true and our client states that she sat down and rested quite frequently at these events, the insurance company used these photos, quite vigorously, to low ball their offer at mediation claiming she wasn’t as hurt as she claimed to be.  They refused to compensate her for her full amount of lost wages and offered a reduced amount for pain and suffering.  We were ultimately able to settle the case, but the Facebook photos didn’t help…they hurt the claim.

If you have a claim for personal injuries, be cautious and smart when using social media.  The insurance company will use innocent photos and spin them out of context to use against you. You want to avoid giving them reasons to pay you less money than they should.  If you have a personal injury claim, we recommend you check your privacy settings on all social media, never post comments about the accident, your injury or claim, and avoid posting photos during your treatment. Contact our experienced attorneys today to ensure your interestes are well represented after a car accident.