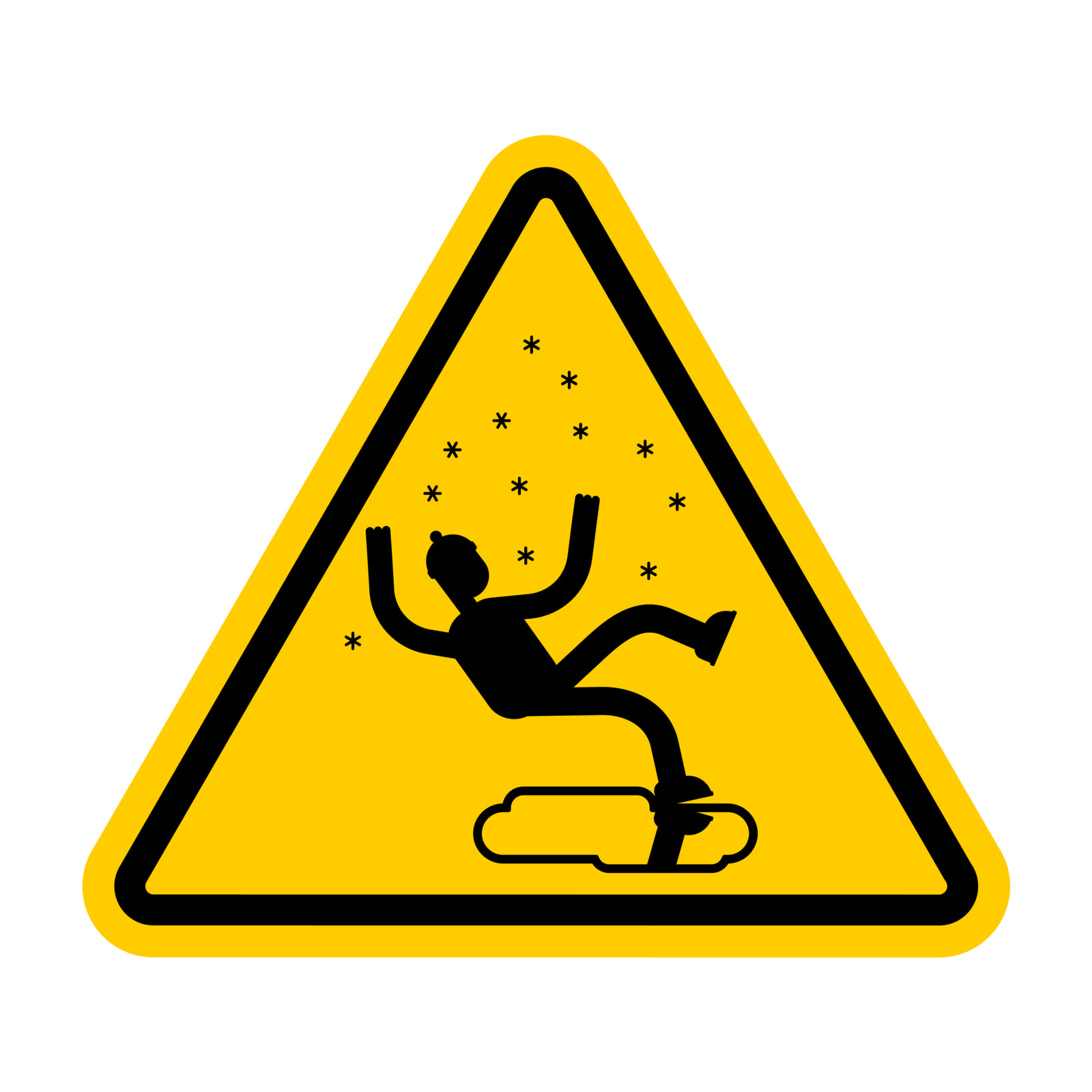 Other types of slip and fall would require the injured party to prove the property owner was negligent by failing to remove or treat the snow and ice before he or she would be entitled to any compensation.

During the winter months, slip and fall accidents make up a significant number of work-place injuries. Slip and fall accidents can cause injuries that range from minor requiring conservative care to very serious that necessitate surgical treatment. It’s crucial for an injured worker to understand their legal rights to workers’ compensation in Massachusetts after a fall at work.

About Workers’ Compensation in Massachusetts

In Massachusetts, there are specific laws in place that require employers to carry workers’ compensation insurance to protect and offer specific benefits to workers who are injured in the course of their employment. These laws are all under The Workers’ Compensation Act in Massachusetts (Massachusetts General Laws, Chapter 152).

These specific benefits include medical benefits, which are available to pay any reasonable and necessary medical treatment related to the employee’s injuries on the job.  Other benefits, known as disability benefits, are available to replace a portion of the wages an injured employee is unable to earn due to their work injury.

It is important for an injured worker to be familiar with what benefits he or she would be entitled to if they are injured on the job. Also, it is important to know if your accident and injuries are covered by workers’ compensation.

Workers’ Compensation Coverage Depends On Where You Slip and Fall

Slip and Fall Accidents That Happen on Your Employer’s Property

Slip and Fall Accident Not on Work Property

Be Mindful of the Going & Coming Rule

A question arises when an employee is injured in a slip and fall accident and the accident happened off the employer’s property while the worker is on their way to or from work. There is a rule that will bar recovery of workers’ compensation by an injured employee in this situation. The rule is known as the “going-and-coming” rule.

In Massachusetts, case law has held that workers’ compensation for an injury arising out of and in the course of employment does not extend to employees going to and coming from their work. This means that if an employee is walking to work and slips and falls on the sidewalk seriously injuring himself or herself, workers’ compensation benefits would not be available. Likewise, if an employee is driving to work and stops to get a coffee and then slips and falls on ice in the coffee shop’s parking lot, that employee would not be entitled to workers’ compensation under the “going and coming” rule.

However, as with all injury cases, the specific facts of each accident must be carefully examined. Sometimes, a worker injured going to or coming from work may still be entitled to workers’ compensation. For instance, we recently met with a gentleman from Ashland, MA that was going to work in Brockton, MA. When this worker pulled into his employer’s parking lot, he exited his car and slipped and fell on the employer’s property. Although he was going to work, because his injuries happened on his employer’s property in Brockton, MA, his injuries suffered in the fall would be covered by workers’ compensation.

Injuries would also be covered by workers’ compensation when an employee is traveling between locations during work and is injured in a slip and fall accident. Even though this could be considered “going to or coming from” work, in this situation, injuries from a slip and fall when traveling between work locations during work hours would be covered.

Were You Injured in a Slip and Fall Accident at Work?

If you were injured in a slip and fall accident at work, you should report your accident and injuries to your employer right away. Additionally, seek medical treatment immediately and don’t forget to tell your doctor that your injuries happened at work. Then you should speak with an experienced Massachusetts workers’ compensation attorney.