Can I file my Workers’ Compensation Claim in Massachusetts? 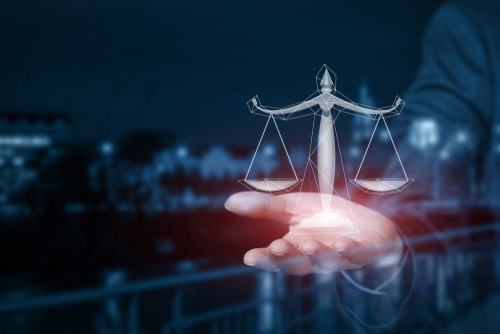 This FAQ raises a legal question of jurisdiction.  Jurisdiction is the power or authority of a court or judge to hear and determine a claim or case. In a civil matter, such as a Massachusetts Workers’ Compensation claim, the Massachusetts Department of Industrial Accidents must have jurisdiction over a work-related injury claim in order to hear the case and render a decision.

The Massachusetts Workers’ Compensation Act (M.G.L. c. 152) states that it applies to employees who receive a work-related injury “whether within or without the Commonwealth”. See M.G.L. c. 152 § 26. Pursuant to this provision of the Act, the Supreme Judicial Court has granted Massachusetts jurisdiction:

Additionally, the Supreme Judicial Court recently expanded jurisdiction in workers’ compensation claims in a ruling issued in late 2020 that granted jurisdiction to the Massachusetts Department of Industrial Accidents over a claim for disability benefits and medical benefits for a Massachusetts resident who entered into an employment contract, performed much of his work, and was injured all outside of Massachusetts. The Court held that the injured worker’s employment had “sufficient significant contacts” with Massachusetts.