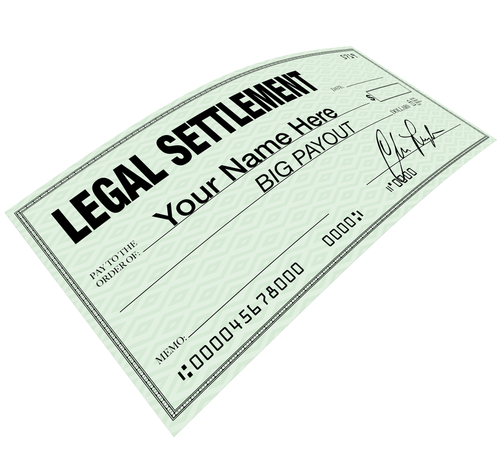 When this roofer was seriously hurt on the job in Cape Cod, he hired the Framingham workers' compensation office of Mahaney & Pappas, LLP, who accepts accident cases throughout Massachusetts.

The Workplace Accident and Injuries

This roofer was working on a residential home in the Cape Cod town of Truro, Massachusetts. His company was hired to re-roof the house. This injured worker was up on a ladder stripping the lower level of the roof of the house. While up on the ladder, he lost his balance and fell approximately 8 to 10 feet to the ground. He suffered a serious injury to his left hip.

He was transported to a Cape Cod emergency room via ambulance where diagnostic tests revealed a traumatic left femoral neck fracture, which is, in laymen’s terms, a hip fracture of the thigh bone right below the ball of the ball-and-socket hip joint. The on-call orthopedic surgeon recommended immediate and necessary surgery to repair the broken hip. Due to the severity of the injury, the Cape Cod doctors thought it was best to transported this worker to a Boston, Massachusetts hospital for the surgery.

The injured worker underwent the surgical procedure called an open reduction with internal fixation of his hip. Following the successful surgery, the employee worked with physical and occupational therapy. After several months of therapy, the worker still complained of discomfort and pain in his left hip. The surgeon then recommended that the hardware should be removed from the employee’s left hip. Thus, the employee underwent another surgical procedure to remove the hardware.

After the second surgery, the worker began another course of physical and occupational therapy. After approximately 6 months of therapy, the injured worker was determined by his doctor to have reached a maximum medical improvement and endpoint. His doctor also said that he could return to a medium physical demand category occupation.

Because there was no question or issues that this worker’s injury happened on the job, the workers’ compensation insurance company voluntarily paid him temporary total weekly disability benefits from the date of his accident. When the worker’s doctor opined that he was at a medical endpoint and could return to a medium physical job, the insurance company attempted to discontinue and/or modify the worker’s benefits.

Prior to the insurer’s complaint getting before a judge at the Massachusetts Department of Industrial Accidents, Attorney Chuck Pappas was able to successfully negotiate a lump sum settlement in the amount of $68,500. This settlement provided the injured worker approximately three additional years of future disability benefits.