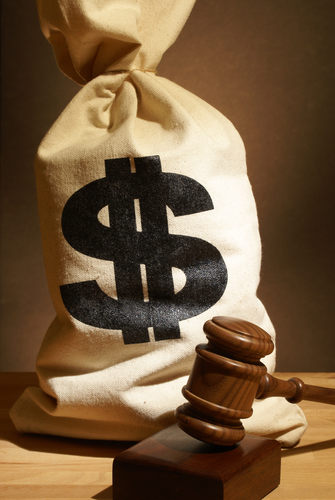 The third party personal injury claim or lawsuit offers injured employees compensation, if they are successful in the claim or case, that are not offered or available from workers’ compensation. One specific element of damages that may be recovered in a third party case is pain and suffering.

The workers’ compensation insurer is entitled to a statutory lien on the recovery from a third party personal injury claim or lawsuit that stems from the work-related accident. (See M.G.L. c. 152 § 15). The issue presented in the DiCarlo case was whether the workers’ compensation lien attaches to damages paid by a negligent third-party for the employee’s pain and suffering. The SJC held that the lien does not attach to pain and suffering damages.

If you have been hurt in an accident on the job and the accident was caused by a third party, you may be entitled to workers compensation and have a third party personal injury claim against the third party, who caused the accident. A very important decision you can make is to seek legal advice and guidance from an experienced injury attorney.

Mahaney & Pappas, LLP has represented numerous employees hurt on the job get the compensation they deserve from both their employer’s workers compensation insurer and from negligent third parties, who were legally responsible for causing the employees’ injuries. We offer free, no-obligation initial meetings and case evaluations. All you have to do is call (508) 879-3500 or contact us online today. Call today to see how we can help you.