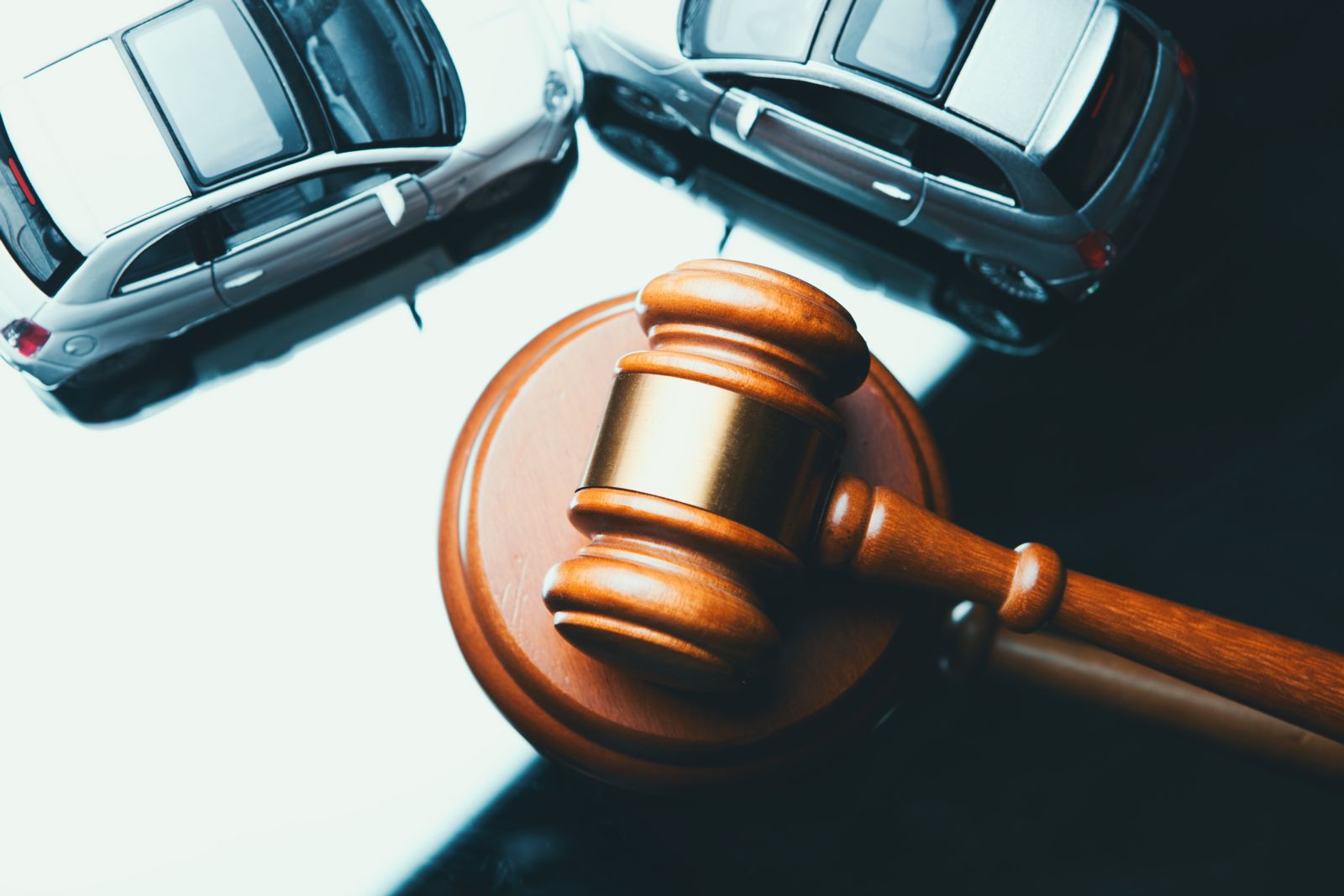 Car accidents are unexpected and very stressful events. They are even more traumatic when the crash causes injuries to a driver or an occupant of the vehicles involved. Then there is the aftermath of an accident with injuries, which can sometimes be even more hectic than the crash itself.

Navigating the insurance claim system in Massachusetts, getting the run-around from adjusters, and receiving low-ball offers make the injury claim process very stressful. This is why, if you’ve suffered an injury in an accident, it is crucial to consult with an experienced Massachusetts car accident injury attorney. Below explains why it’s always best for an accident victim to speak with an injury attorney after a crash along with an example that highlights this important tip.

Consulting with an Attorney After an Accident

One main reason an accident victim should always consult with a skilled personal injury lawyer is that, generally, they recover more money than they could on their own. Prior studies by the Insurance Research Council found that 85% of the compensation paid out on injury cases by insurance companies were paid to accident victims who had a personal injury lawyer. Why is that?

Pursuing financial compensation through a personal injury lawsuit or claim requires specialized skill and training. An experienced accident attorney not only has a thorough knowledge of the general legal and court system but has specialized expertise in injury cases and compensation. In other words, they know where to look for compensation, how much to seek, and how to go about obtaining it.

Among many other things, an injury lawyer will be able to investigate the cause of the accident, determine the parties responsible for causing the crash, locate the applicable auto insurance policies, protect their clients’ legal rights, properly value the case, and skillfully negotiate with insurance adjusters. These matters can become very difficult, especially for an accident victim who is treating their injuries and dealing with doctor’s and therapy appointments.

Trying to handle your own injury claim may not be the best decision you make after being injured in an accident. The injury claim process can be overwhelming to a novice. They often present many complicated and sometimes convoluted legal challenges. Claims can be made more complicated when the insurance companies deny or minimize your injuries and damages. A skilled and knowledgeable lawyer will know how to deal with the many issues an insurance company can create.

We recently helped a young woman recover the financial compensation she deserved after being injured in a car accident. Initially, she attempted to handle her bodily injury claim process herself. She is a very bright and educated woman but found herself at a stalemate with the insurance adjuster handling her claim. After getting nowhere on her own, she hired us to help.

This case involved a rather routine rear-end collision in Hudson, Massachusetts. One day, this woman was driving and slowed down in traffic while merging onto the highway. Unfortunately, the distracted driver directly behind her was texting while driving and didn’t see traffic slowing down. He crashed right into the rear of our client’s car. The impact of the crash forced our client forward causing her to strike her face on the steering wheel.

Luckily, a witness called 911 right away and the police and an ambulance quickly arrived on the scene. In the accident, our client suffered a broken nose and was bleeding. She was immediately transported to the emergency department by ambulance. Diagnostic tests revealed that she suffered a closed displaced fracture of her nasal bone. Fortunately, she did not suffer any other injuries.

Our client followed up with her primary care physician after the crash. Over the next few weeks, the swelling went down, and the bruises healed. During this time, she was contacted by the insurance companies involved. Her insurance company offered Personal Injury Protection Benefits to cover the costs of her medical bills. Also, the other driver’s auto insurer contacted her.

She explained to us that the adjuster appeared to be genuinely concerned for her and told her that she didn’t need an attorney. He instructed her to forward him all the medical bills and records so he could pay her compensation for the accident. After she sent him all the documents he requested, he contacted her to offer her a settlement. He offered her $1,200. She was not happy and tried to negotiate with him. Sadly, the adjuster would not budge and told her that was all her case was worth. That’s when she called us.

When we took on her case, we conducted a full evaluation of the accident and injuries. One important matter that we considered was that our client advised that her nose appeared to be a bit displaced compared to before the crash. We compared current photographs to prior photographs and found it apparent that her nose was a bit displaced. Having worked with many accident victims with similar injuries, we sent her to an expert plastic surgeon for an evaluation. After obtaining a specialized report from the plastic surgeon, we resumed discussions with the insurance adjuster.

After highlighting the specifics of the surgeon’s report and some medical literature, which is replete with studies about the psychological harm caused by facial injuries, we were able to obtain the financial compensation that our client deserved. This case settled for $20,000, which was nearly 17 times the amount the adjuster offered our client before she hired us.

In many cases, such as the example above, hiring a personal injury lawyer will be worth the legal fees you must pay him or her to represent you. Many times a qualified personal injury attorney is needed to obtain the compensation you deserve for your injuries and other losses. At Mahaney & Pappas, LLP, we dedicate our knowledge, skills and experience to helping victims of motor vehicle accidents get the financial compensation they deserve for their injuries and losses. If you were injured in an accident caused by someone else, contact us for help. We will evaluate your case and help you get the money you deserve.