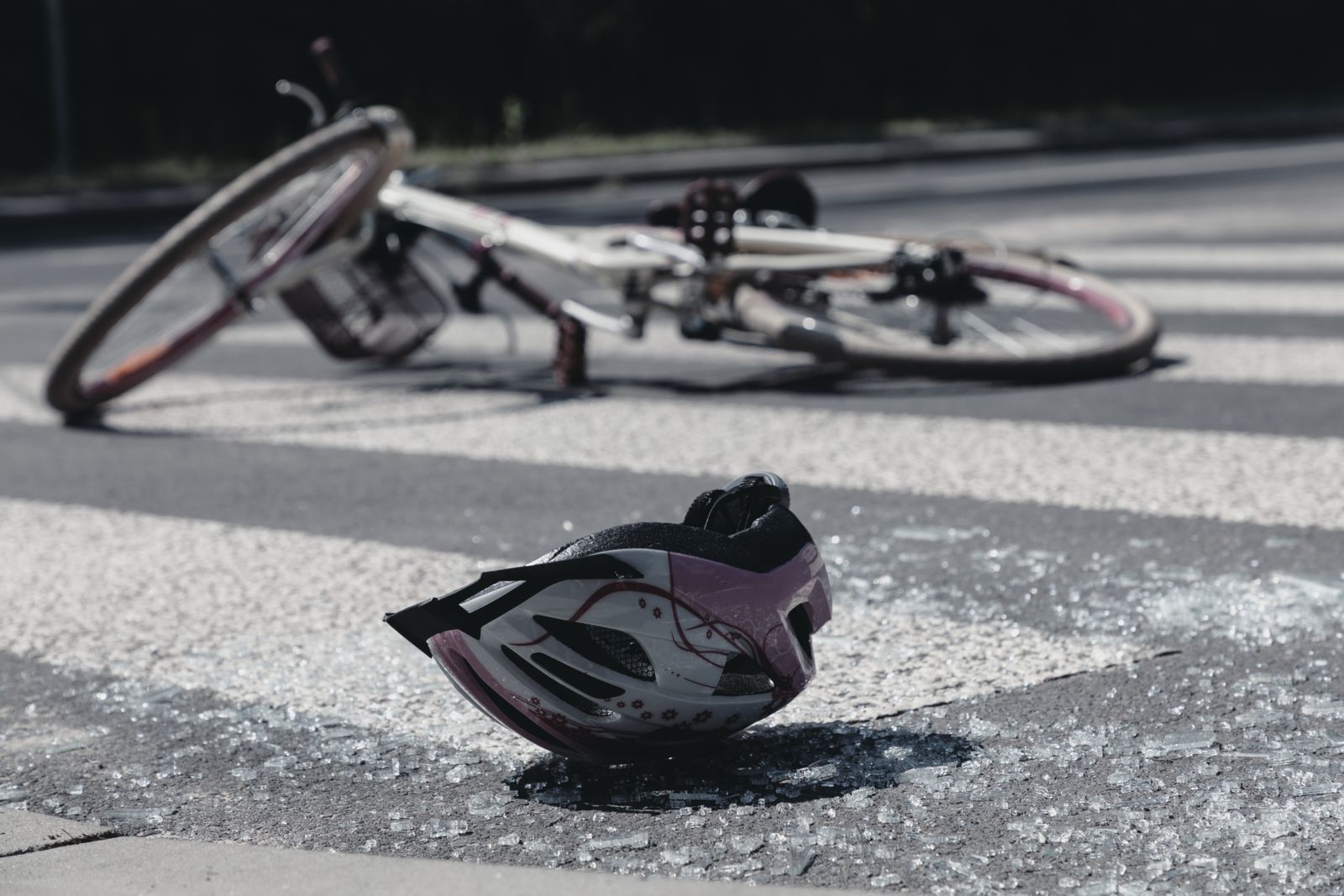 This past weekend, my sons had football games just south of Boston. I decided to take the back roads to get to the highway. I was amazed at how many bicyclists there were on the roads from Natick to Dover to Needham, etc… The weather was beautiful, and these back roads are perfect for a morning or afternoon bike ride. Back roads like those are scenic but can be dangerous for bikers. They are very narrow and sometimes difficult to navigate for both bicycles and cars.

As I drove along, I noticed several cars accelerating their speed as they were passing the cyclists in close range. This obviously put the cyclists in danger of being hit by the passing cars. My kids love to ride their bikes and I wouldn’t want them is that sort of danger zone. This reminded me of a recent piece of legislation I saw a short time ago in Massachusetts to make roadways and streets safer.

Fatal Accidents are Down in the U.S. | Bicycle Accident Injuries are Up

Action is being taken across the U.S. to make roadways and streets safer for all, including cyclists. Here in Massachusetts, Governor Charlie Baker recently filed new legislation to make the roads and highways in Massachusetts safer. This new law is entitled An Act Relative to Improving Safety on the Roads of the Commonwealth. One aspect of this legislation is to improve safety on the roadways in Massachusetts for bicyclists by requiring a driver to maintain a 3 foot “safe passing distance” and to travel at a speed that is reasonable and proper when passing a bicyclist or pedestrian when there isn’t any physical separation (such as a protected bike lane or curb).

Perhaps, recent statistics and research results are reasons for continued efforts to make our roads safer. The U.S. Department of Transportation – National Highway Traffic Safety Administration released their Traffic Safety Facts Research Note in December 2020. Overall, fatal motor vehicle accidents in 2019 decreased from those in 2018. They found a two percent decrease. The Research Note went into detail breaking down fatalities into categories (e.g., passenger vehicles, pickups, vans, motorcycles, pedestrians, and pedalcyclists). Fatal bicycle crashes also went down by 2.9% throughout the country. While that’s good news, unfortunately, cyclists injured in bicycle accidents increased by approximately 2,000, which represents an increase of 4.3% from 2018.

While Governor Baker and his administration are working to make our roads and streets safer for all, accidents are still a major concern and sometimes unavoidable.  The risks and danger to bicyclists are serious, and for obvious reasons – in a car versus bicycle accident, the cyclist almost always takes the brunt of the collision. If you or a loved one is seriously hurt after being hit by a car when riding a bicycle, you may be able to receive financial compensation for your losses and injuries suffered in the crash.

In a car vs. bicycle crash, liability must be established in order for the injured party to be entitled to compensation. This means that a cyclists must be able to prove that the driver of the car was negligent and that the negligence was the cause of the cyclist’s injuries.  In some claims, negligence is easy to determine.  In other crashes, it may be more challenging to prove negligence and the insurance company may deny liability. This is a typical concern in bicycle accidents because the drivers of the cars almost always blame the cyclists for causing the crash. This precisely the reason that anyone injured in a crash should speak with an experienced Massachusetts accident lawyer.

If the driver of the car is determined to have been negligent, the next step is assessing what a cyclist may seek for compensation. It’s fairly obvious that a car vs. bike accident can cause very serious injures to the cyclist. Serious injuries often result in expensive medical bills, lost earnings if time is missed from work and serious pain and suffering. You shouldn’t be responsible for paying the medical bills and accepting the lost wages from missing time at work if the accident was not your fault. Likewise, you should be fairly compensated for any pain, suffering, and anguish you had to deal with from the crash. You can hold the negligent driver responsible by filing a personal injury claim or lawsuit to pursue money to compensate you for these economic and noneconomic losses.

Auto insurance companies regularly contest personal injury claims and lawsuits even though you believe the accident was another driver’s fault. There are many methods these insurance companies use to defend claims and lawsuits that make it difficult for a seriously injured person to get the money they deserve. An experienced injury lawyer is what is needed to fight for the compensation an innocent accident victim deserves.