Injured Employees Can Receive Benefits for Scars in Massachusetts 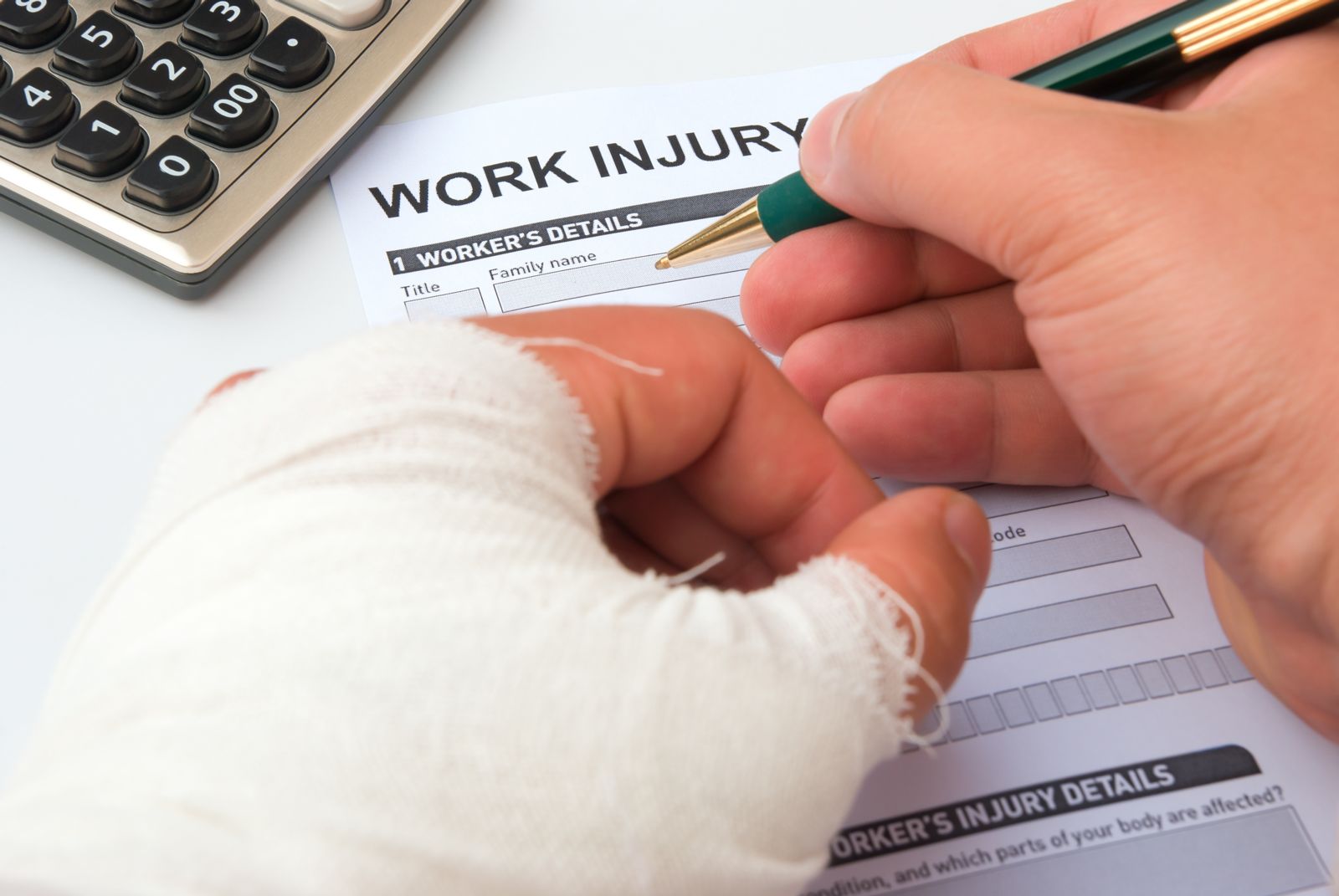 Generally, Massachusetts employees who have been injured on the job are entitled to benefits from their employer’s workers’ compensation insurance company.  But, what about an employee who suffers and injury that results in disfigurement from a scar? It’s not as simple to say that they are entitled to workers' compensation benefits.

If an employee was hurt on the job and their injury leaves them unable to work, then they are entitled to disability or incapacity benefits.  The amount of disability or incapacity benefits an employee will receive depends on the extent of the injury (total or partial disability).  That same employee is also entitled to medical benefits (the payment of all reasonable and necessary medical treatment that is related to the work injury).  In addition, there are other types of benefits available to an injured worker, who sustained a disfiguring scar from their work injury.  The statute in Massachusetts that covers these benefits is Massachusetts General Laws Chapter 152 § 36(1)(k).

How much money is an injured worker entitled to for scars?

The amount of the award, for scars on the face, hands, and neck that result from an injury, is normally based on the length, width, and coloration of the resulting scar.  The Department of Industrial Accidents uses charts that outline the amount paid per inch depending on the width and coloration of the scar.  These charts allow an injured worker or their employee to calculate the amount of money they are entitled to by using the state’s average weekly wage.  This means that the benefits for scars do not depend on the age or gender of the employee, unlike valuing a scar for other personal injury cases.  Also, keep in mind, the current Massachusetts workers compensation laws allow for a maximum of $15,000 for benefits for compensable scars.

In 2015, however, an important Bill recently cleared the Massachusetts Senate, which would increase the $15,000 cap on scar based disfigurement as well as eliminate the requirement that the disfiguring scars be on the face, hands, or neck.  This Bill was prompted by a recent case where a Massachusetts factory worker was injured and suffered second and third degree burns on his legs and had skin from his back, chest, and arms removed for skin grafts.

If you have been injured on the job and are not sure what your rights are or what to do, contact our experienced personal injury attorneys today for your free consultation.  We have significant experience handling workers’ compensation claims and can help you get the maximum benefits you are entitled to.