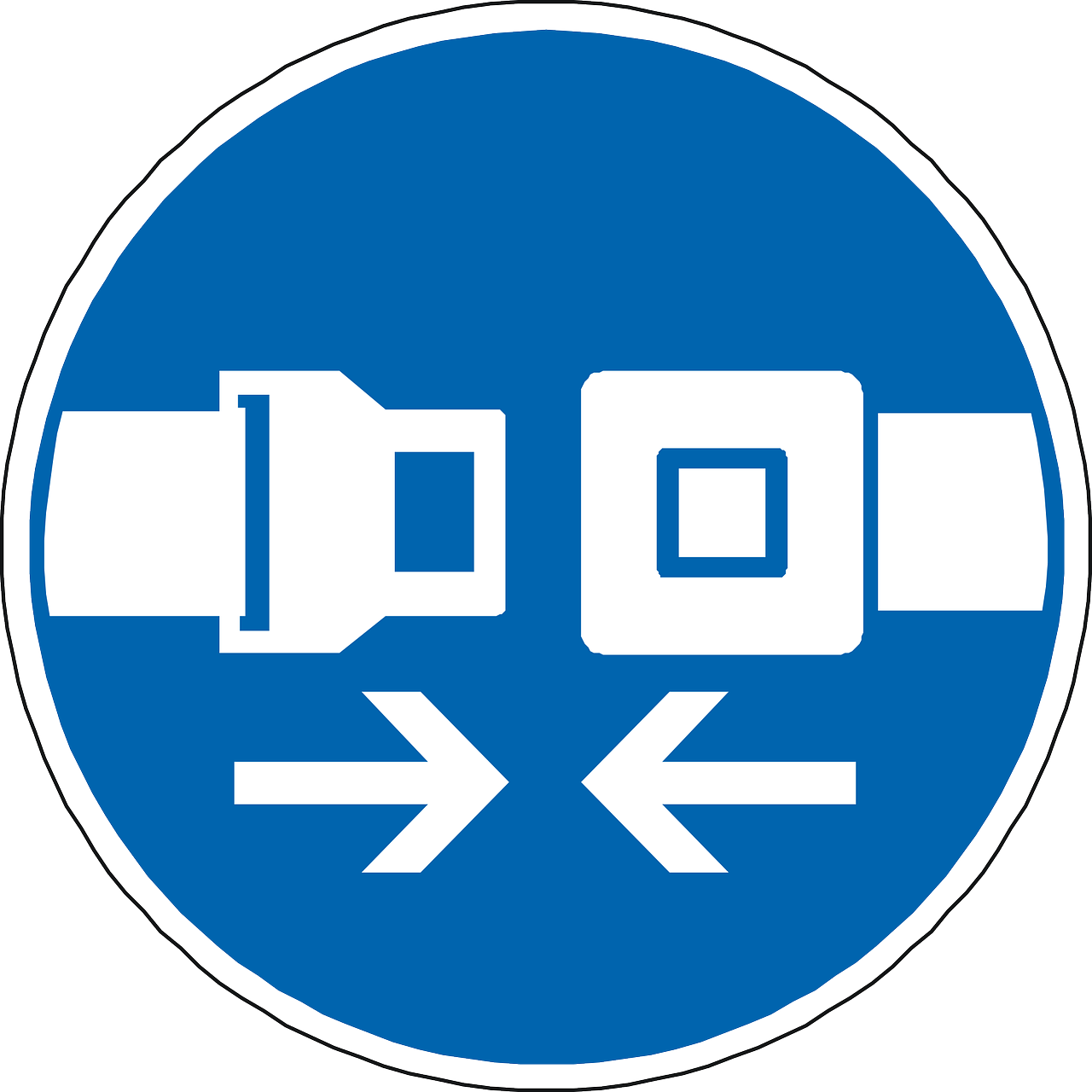 We have all heard the phrase, “Buckle Up, It’s the Law”.  Well, it’s true because the Massachusetts General Laws make the use of seat belts mandatory when traveling in a motor vehicle, either as a driver or passenger. This is because wearing a seat belt while in a car is extremely important to your safety – it may save your life!  While this may be obvious, however, according to the Massachusetts Highway Safety Division, as of 2016, Massachusetts ranks 48th in the nation for seat belt usage.   Specifically, more than 20% of Massachusetts residents do not buckle their seat belts when driving or riding in a car.  As experienced personal injury attorneys, we see firsthand the injuries people suffer in car crashes when seat belts are not used and how failure to use seat belts can effect an injury claim.

The Centers for Disease Control and Prevention states that car accidents are the leading cause of death among those aged 1 to 54 in the United States.  Therefore, while in a car, the most reliable method to save your life and/or prevent injuries from occurring is to wear a seat belt.  Statistics have shown that a seat belt can reduce your risk of death to a front seat driver or passenger by 45%.  A seat belt can also reduce the risk of serious injuries by 50%.

Our office has helped countless people, who were injured in a car accident in Massachusetts, get the compensation they deserve for their medical bills, lost wages, and pain and suffering. This means we have seen some very serious injuries suffered in auto accidents. In a lot of these cases we have seen the consequences of not wearing a seat belt.  When a seat belt is not used, a person can suffer more severe injuries in a car accident than if they had worn their seat belt.

Seat belts are designed to restrain a driver or passenger of a car during an accident to help prevent or reduce injuries. During a car accident, the driver or passenger is jolted inside the car and can strike the interior of the vehicle. In some crashes, a person not wearing their seat belt can be thrown forward and hit the steering wheel or dash board. This can cause a broken nose, fractured skull, eye socket, or cheek bone, and chest injuries, including broken ribs. A collisions with the interior of the vehicle can also cause severe lacerations and result in significant scars.

Being thrown forward and striking the interior of the car can also result in a traumatic brain injury causing a severe concussion and possibly lead to post-concussion syndrome. This is because the impact of a car accident creates momentum, that, when coming to a sudden stop, can cause the brain to strike the skull and result in brain trauma.

Seat belts are designed to secure occupants of a motor vehicle.  If a driver or passenger uses their seat belt while driving, they will be restrained during an accident, which can help avoid some of the more serious injuries noted above.

In all personal injury and car accident cases, the claim hinges on negligence, liability, and damages.  In short, negligence means that a person was careless.

For example, if a driver failed to stop in time and rear-ended another car at a stop sign, they are usually deemed to have been negligent and responsible for causing the accident.

When a driver has been determined to have been negligent, they can be held liable for the damages, or injuries, they caused to the people in the other car.  Determining damages, however, is not always straightforward.  Insurance companies train their adjusters to examine injury claims closely to try and find reasons for minimizing or reducing any award of money to an injured person. A common method used by insurance companies it trying to place some blame on the injured person. If they can find a reason to argue that the injured person may have contributed to his or her own injuries, even though their driver was negligent, then they can reduce any possible settlement and save the insurance company money.

For example, using the same rear-end illustration above, let’s assume the driver of the car that was hit from behind was thrown forward upon impact, struck the steering wheel, and suffered a serious eye injury.  If there is evidence that the injured person wasn’t wearing his or her seat belt at the time of the accident, the insurance company may argue that they contributed to their eye injury because if he or she was wearing a seat belt it may have prevented them from hitting the steering wheel. In this case, an insurance company could argue that both drivers share some responsibility for the injuries suffered and reduce any possible settlement.  This is called comparative negligence.

Insurance companies want to talk to an injured person right away after an accident. They hope they can get the injured person to say something that can be used against them later, such as “I wasn’t wearing my seat belt”. This is why one of the three (3) things we recommend following a car accident is not to talk to the other driver’s insurance company. Speak with a personal injury lawyer first. An experienced personal injury attorney will properly advise an injured person on what to do and what not to do after an accident.  They will also properly investigate, present, and fight for a fair settlement.

Mahaney & Pappas, LLP has successfully handled hundreds of personal injury claims.  If you or a loved one has been injured in a car accident, while wearing or not wearing a seatbelt, it is important to speak with a personal injury lawyer.  If you are looking for an injury expert or just need additional information about your case, feel free to contact us, or call (508) 879-3500 today.