Massachusetts is Named the Safest State for Teen Drivers 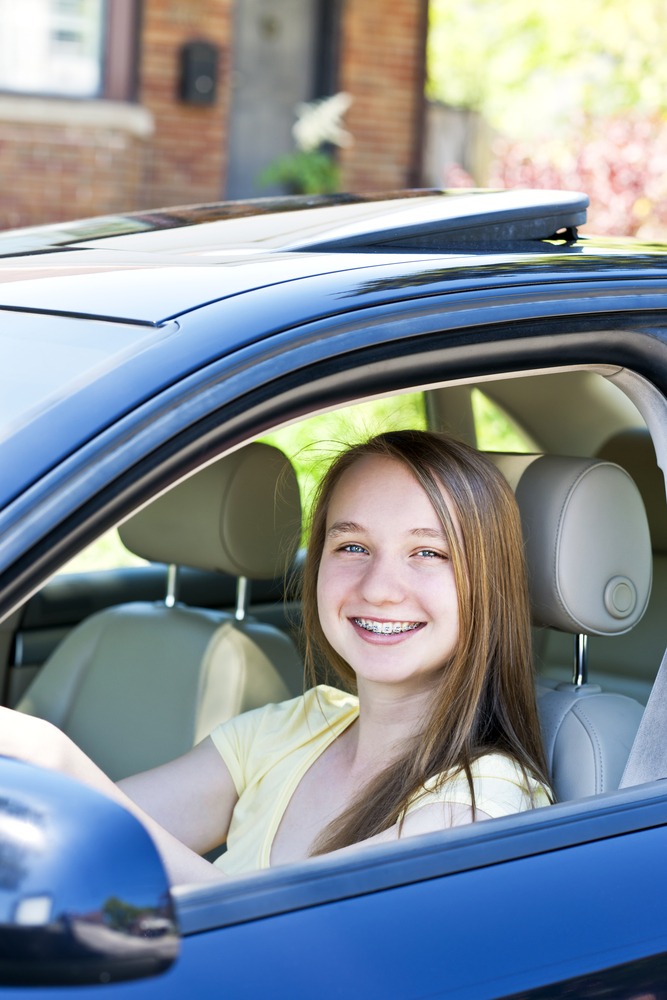 We live in a very busy state with major cities like Boston, Worcester, and Springfield and highly populated surrounding towns.  There are thousands of cars and trucks driving daily on all the highways and roadways throughout Massachusetts. With news reports of car and truck accidents every day in Massachusetts and the alarming statistic that car accidents are the leading cause of death for teens, parents of teen drivers can feel better after hearing the online insurance marketplace, CarInsurance.com ranked Massachusetts the number one safest driving environment for teenage drivers.

The online study took into account teen driver fatalities, the effectiveness of the graduated driver licensing program, the rates of teen drunk drivers and teenagers texting and driving.  The study conducted by the Center for Disease and Control Prevention revealed that the Massachusetts teen driver fatality rate was below the national average.  Additionally, the study found that only 7% of teenagers in Massachusetts reported to having driven drunk and 32% reported to have texted while driving.  These two statistics were some of the lowest in the United States.

This study shows how our graduated driver licensing programs that teach teen drivers safe driving skills and the rules of the road works very well.  Also, the study indicated that Massachusetts parents are doing a good job of overseeing their teen drivers.  But, a majority of parents admitted to being concerned about their teens speeding and using their phones while driving. The study did find that parents can do more to enforce safer driving habits.

While Massachusetts ranked the number one safest state for teen drivers, car accidents do continue to be a major cause of injury and death for teenagers.  In a lot of situations, teens are blamed for accidents because of their youth and inexperience.  But, it is not always their fault. Our office has helped countless teenagers, who were injured in car accidents that were caused by another driver.  Teens, who are hurt in a car accident, and their parents should review the 3 important steps to take after a car accident to prepare themselves in case they are ever involved in a serious car accident.

If you, or someone you know, has been in a car accident, contact our experienced team of personal injury attorneys today to ensure your rights are protected. Mahaney & Pappas will work to ensure you are fairly compensated for your