Not Guilty-Armed Assault with Intent to Murder with Firearm 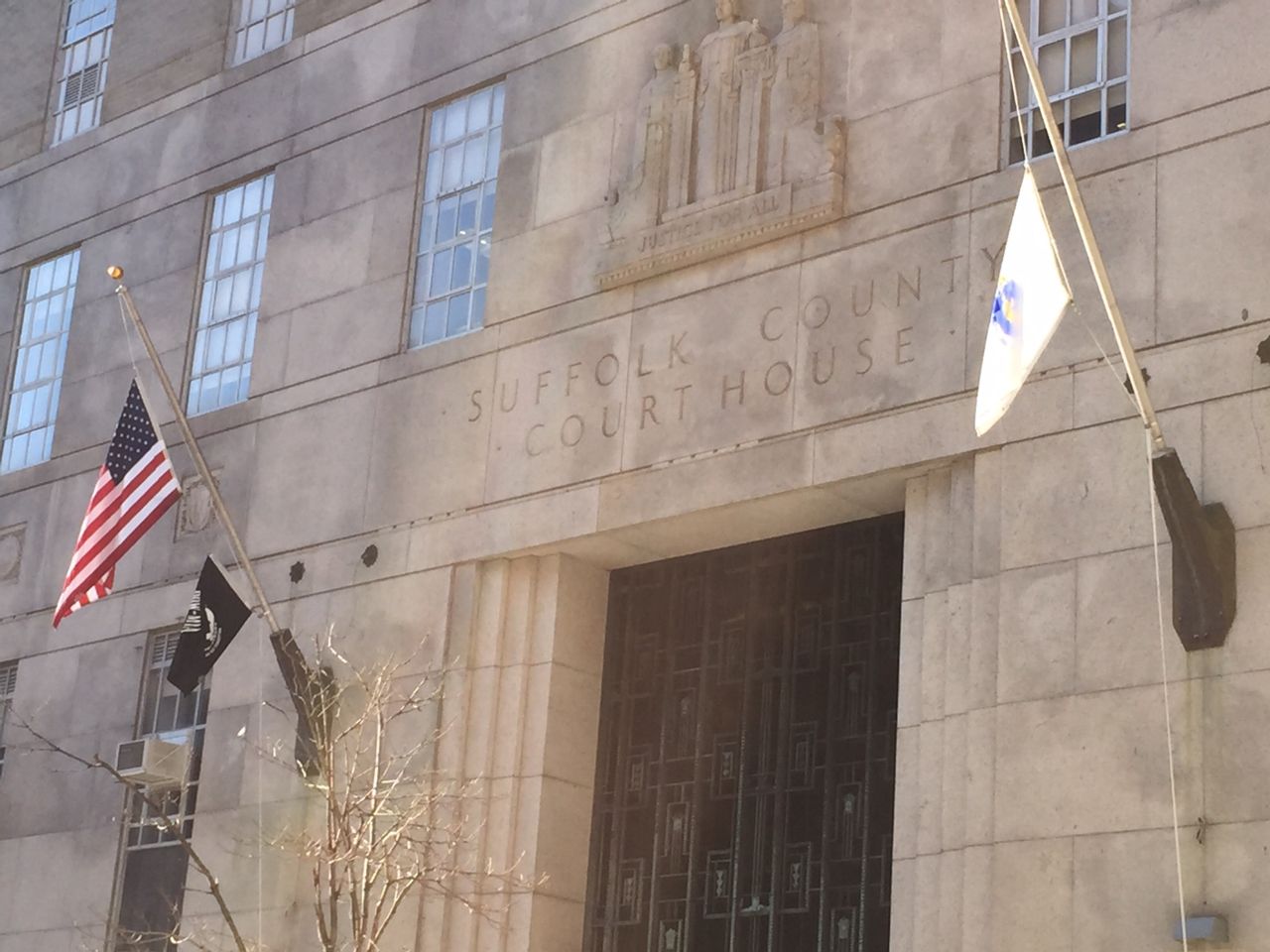 Attorney Pappas’ client was accused of shooting a car occupied by three individuals in Dorchester, Massachusetts. The shooting took place on a dark and rainy night in December 2013.  One of the victims was shot in the neck and the bullet lodged in his jaw.  He ultimately recovered from his injuries.  A Boston police officer, who is a member of the gang unit, was undercover and conducting surveillance on the street where the shooting took place.  He witnessed the shooting and testified that the shooter had a hood over his head.  The shooter then ran from the scene.   Attorney Pappas’ client was grabbed by Boston police officers several blocks away from the shooting and was later identified as the shooter by the officer, who witnessed the event.

The client maintained his innocence from day one.  Although the client was facing a significant prison sentence and the Suffolk County District Attorney’s Office offered him a reduced sentence, he refused to plead guilty and admit to being the shooter.

Attorney Pappas vigorously litigated and prepared this case for trial.  At trial, Attorney Pappas aggressively cross examined the police officers involved in this case, including the eye witness officer.  The thorough cross examination and closing argument discredited the officer’s observations, raised serious issues with the police investigation and revealed that the police officers withheld certain facts from their initial police reports and investigations.

A jury of 12 jurors returned a unanimous verdict of Not Guilty on all 9 indictments after only one hour of deliberations.