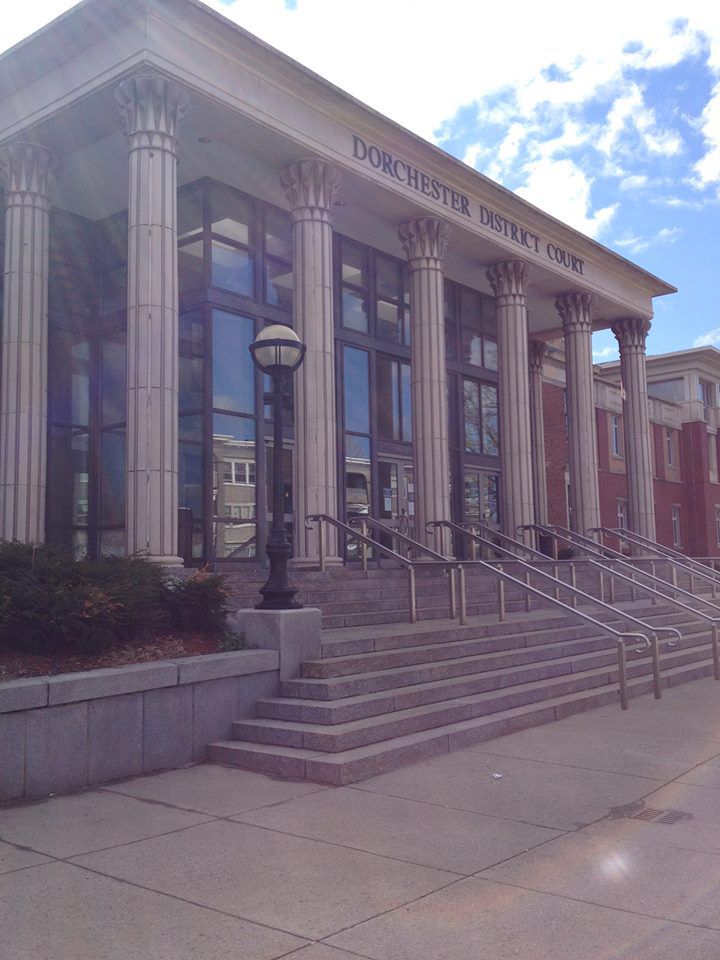 Attorney Pappas represented a woman charged with drunk driving on Morrissey T. Boulevard, Dorchester, MA as she was on her way home from a night out with friends.  The Massachusetts State Trooper pulled her over after allegedly observing her cross over the median line. She was honest with the Trooper and admitted to have a “couple” of drinks, but she refused the breathalyzer.  After a trial, she was found not guilty and Attorney Pappas was able to get her license re-instated the same day of the trial.