Overall traffic fatalities are down, but truck-related deaths rise

Have you or a loved one been injured in a Framingham, MA, truck accident? You should speak with our experienced Framingham Truck Accident Lawyers. At Mahaney & Pappas, LLP, our injury lawyers understand the dangers of driving on Massachusetts' highways and roads, the applicable laws, and how to negotiate with at-fault parties' insurance companies to compensate our clients' serious injuries and damages.

Framingham, Massachusetts, is located next to the town of Natick within Middlesex County, just over 20 miles west of Boston. In 2020, Framingham's population was 72,362 making it a very dense area with a high potential for catastrophic trucking collisions and other serious wrecks. To that point, Framingham is divided in half by Mass Pike which runs right through the center of the city. It is common to see semi-trucks, delivery trucks, and other commercial vehicles on the highways, main roads, and side streets throughout, catering to the town's growing population. As mentioned, serious accidents can occur very easily in Framingham and its surrounding areas. Continue reading below to learn more about your situation and how our local injury lawyers in Framingham can help you recover from your catastrophic collision with a truck and the resulting life-changing injuries. 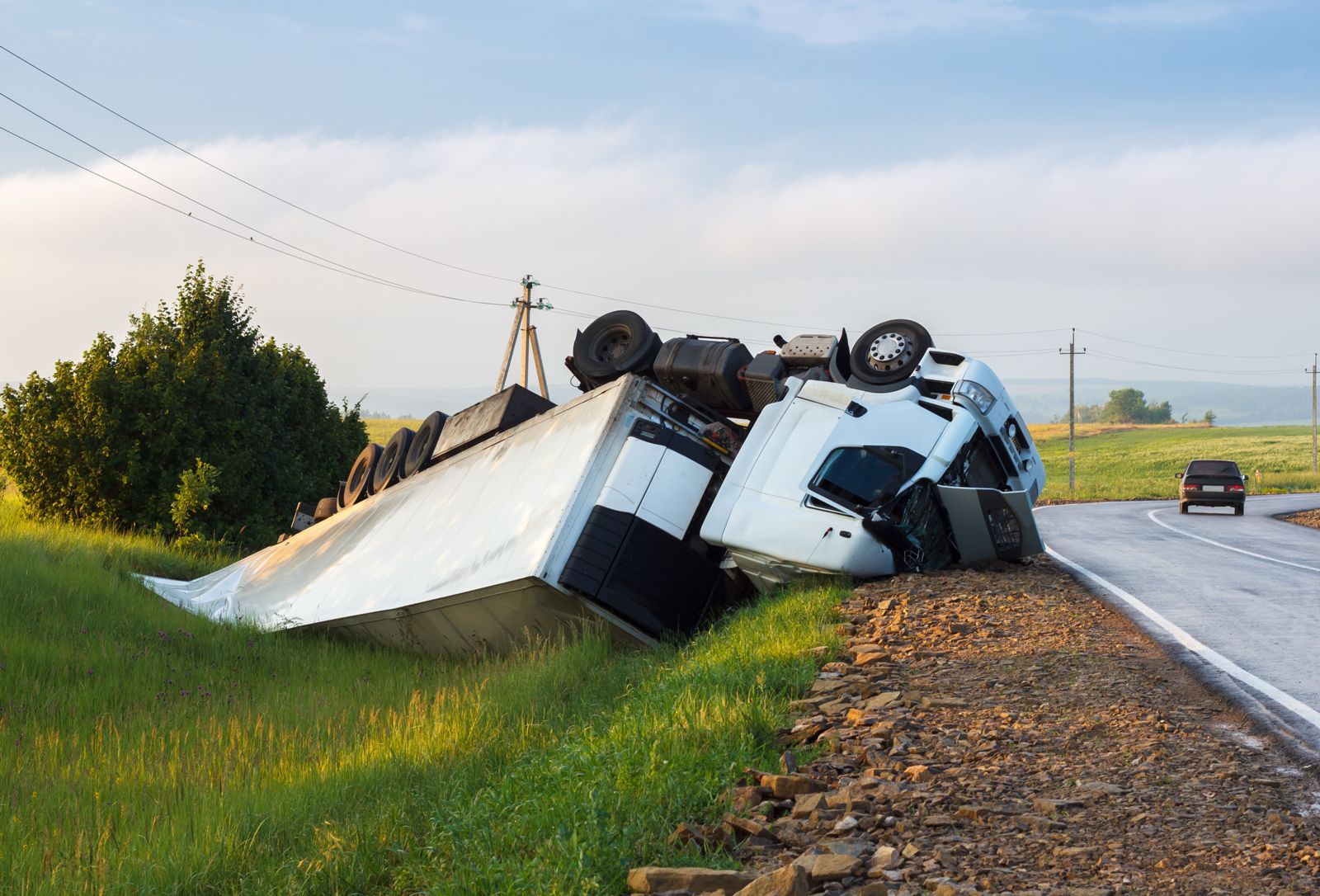 The overall picture when it comes to transportation safety in both Massachusetts and across the United States is an encouraging one based on recently released federal data. Overall traffic fatalities declined in 2013 in both the commonwealth and the country in 2013, according to MassLive, with alcohol-related crashes down substantially. Despite the good news, however, federal authorities caution that truck accident fatalities have bucked the national trend and actually rose in 2013 for the fourth consecutive year.

Massachusetts State Police say the declines are due to a number of factors, such as vehicles with better safety designs and increased education campaigns against drunk driving. The police also note that there has been increased seat belt use in recent years and that medical advances have also helped save lives.

Unfortunately, not all of the data released by federal authorities regarding highway safety was encouraging. Fatalities caused by truck accidents rose in 2013, the fourth consecutive year that they have done so, according to Transport Topics. In 2013, 3,964 people were killed in truck-related accidents. The biggest victims were non-occupants involved in large-truck crashes. While large-truck occupant fatalities decreased nationally by nearly one percent, for non-occupants fatalities shot up by 13 percent.

The news comes just as more attention has grown concerning truck safety following the fatal accident involving comedian Tracy Morgan last year. In December, safety advocates, as well as the U.S. Department of Transportation, decried a move by Congress that temporarily suspended trucking regulations that had limited the number of hours truck drivers were allowed on the road. Authorities warned the regulations were important to help combat the problem of truck driver fatigue, especially at a time when truck accident fatalities are climbing.

Being involved in an accident is never easy, but when the accident involve a large truck then the consequences can be devastating. Serious injuries often lead to pain and suffering that can last for months and even years to come. Many victims will also have to contend with high medical bills and the prospect of lost wages as they recovery from their injuries. To help ease this burden, a personal injury attorney should be consulted right away. Because truck accidents are especially complex, people involved in such an accident should reach out to an attorney who is best equipped to represent the rights and interests of such accident victims.